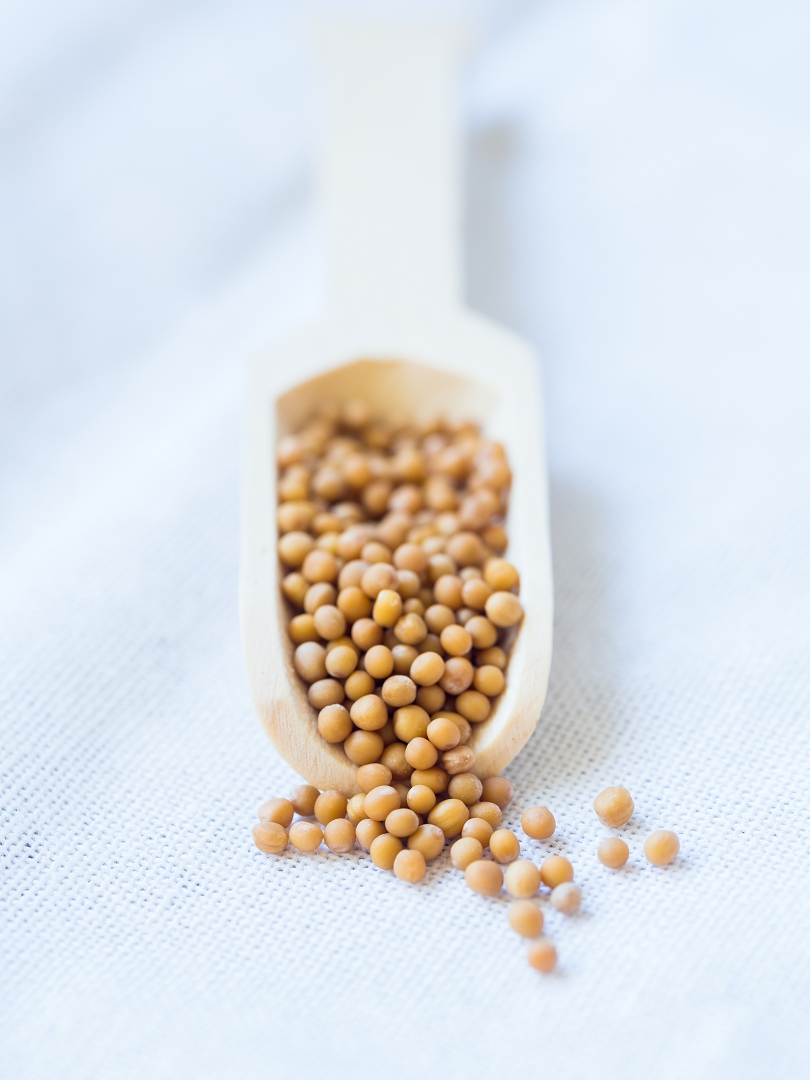 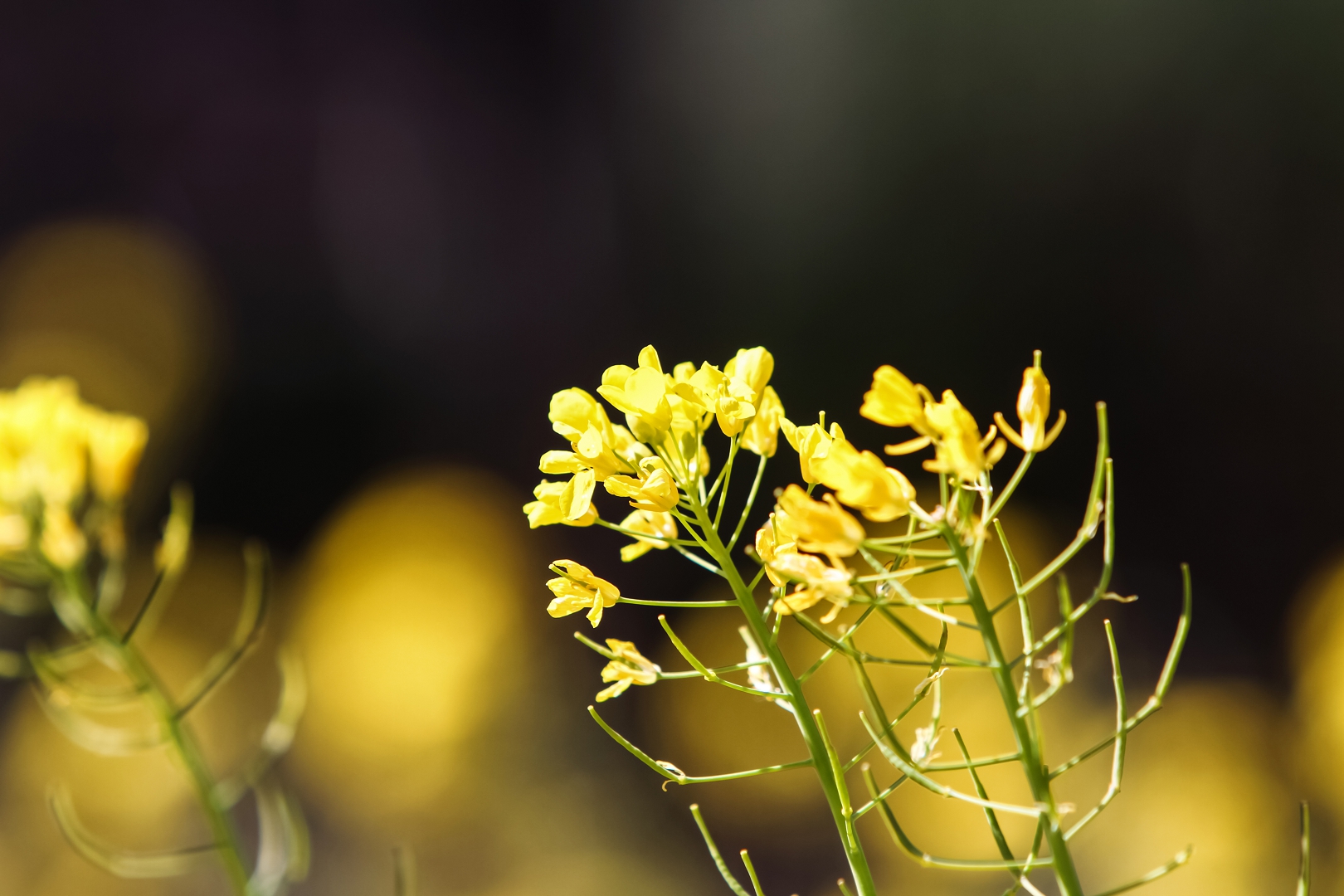 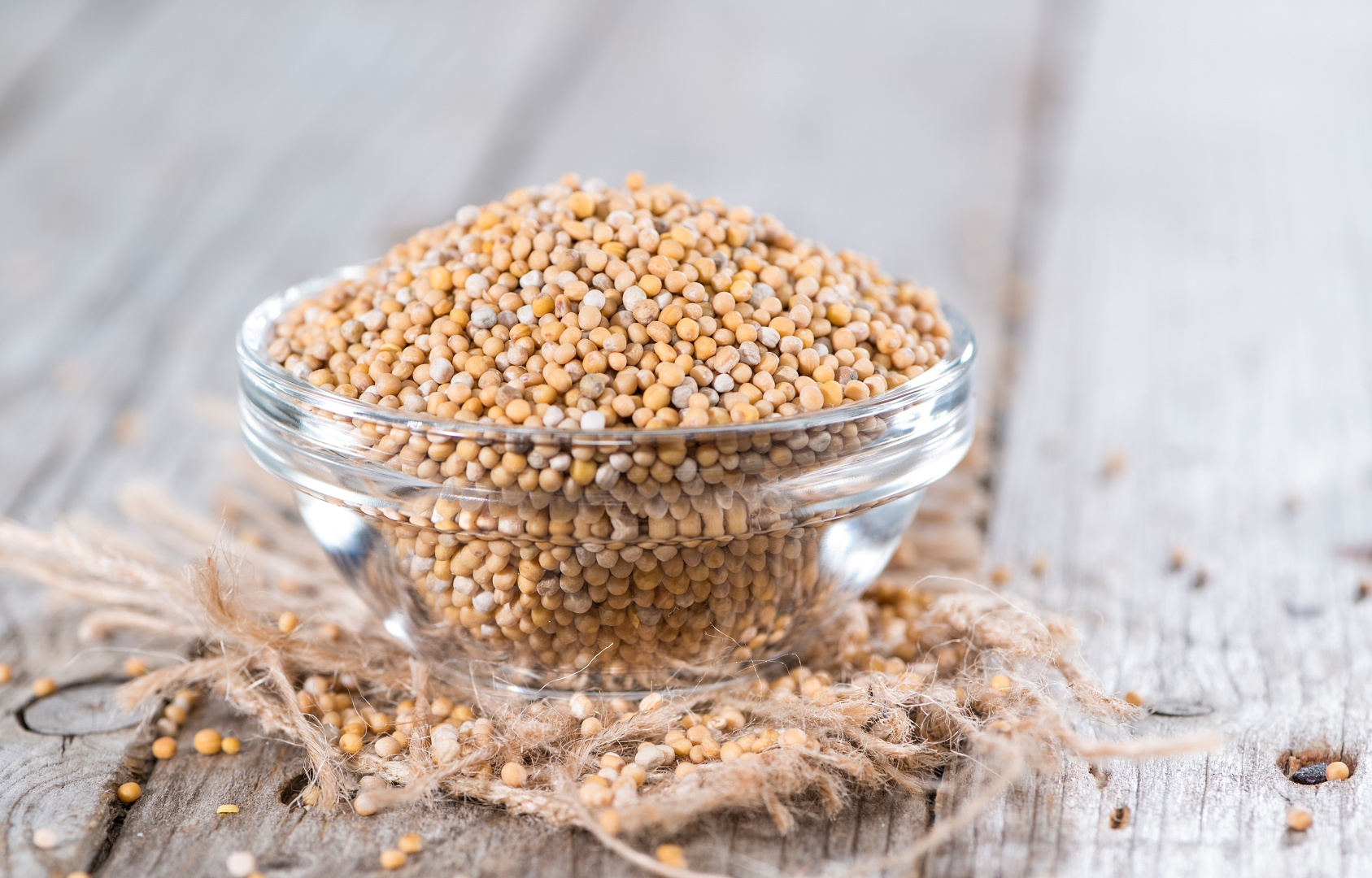 The best precursors for mustard seeds are clean and busy pairs, cereals, tilled crops and leguminous crops. Mustard seeds are not placed after other cruciferous crops, as flaxseeds, beets, which have common pests and diseases, as well as after sunflower seeds and millet. It can be returned to its former place of cultivation only after 4-5 years. At the same time mustard is a good predecessor for cereals, because placing it between two fields of winter wheat prevents the disease of rhizomatous rot, the damage from the ground beetle and increases the yield of wheat. 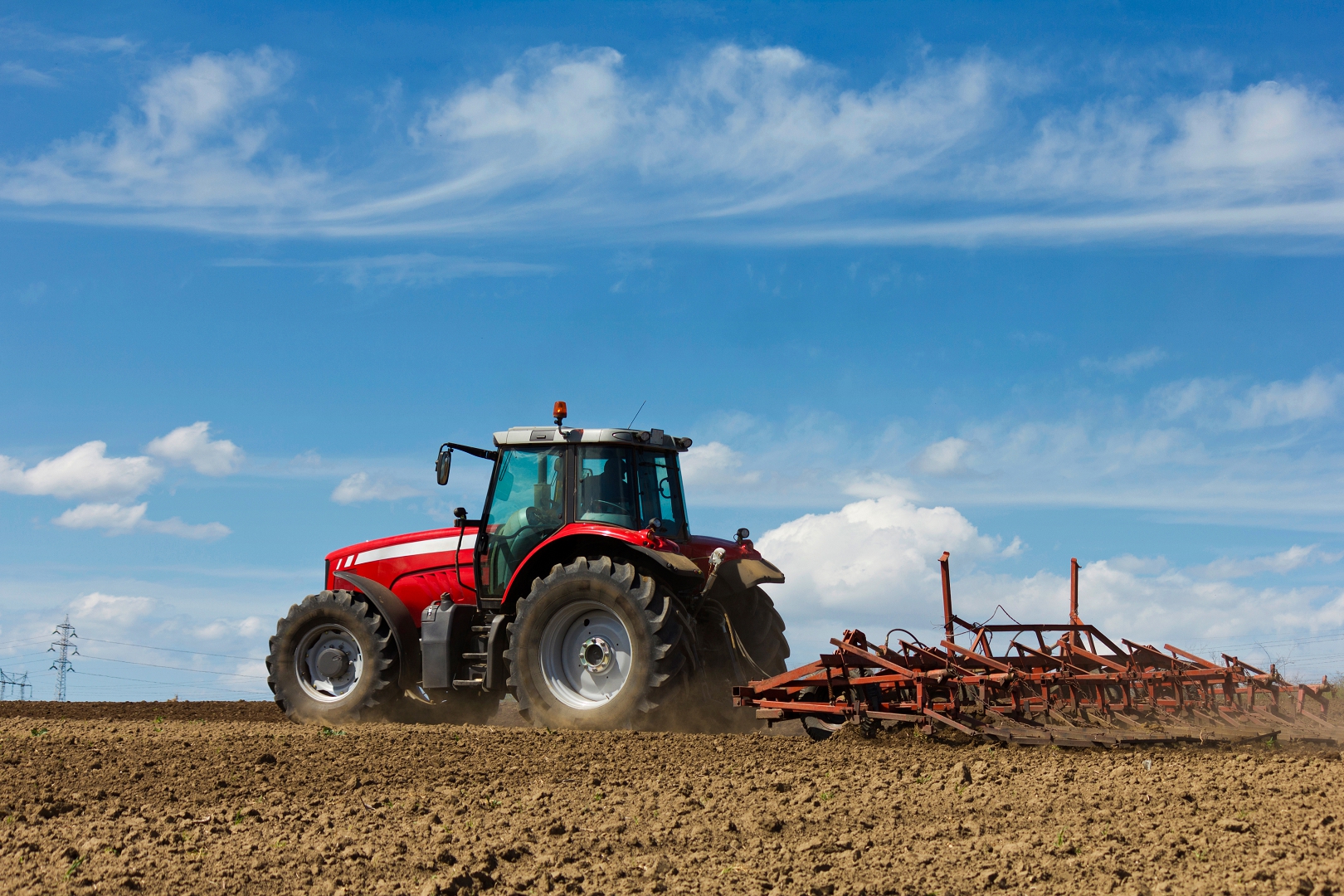 Mustard requires high-quality processing, so the preparation should be aimed at moisture accumulation, accelerated decomposition of plant residues, destruction of weeds and the creation of an even and moisture saturated soil layer at the depth of seeding. After harvesting the precursor, it is carried out the peeling of stubble to a depth of 6-8 cm and then flat-cutter cultivators - to a depth of 10-12 cm. In the case of regrowth, weeds are cultivated to a depth of 8- 10 cm. Winter plowing is carried out in late September - early October to a depth of 23-25 and is necessarily align in autumn. if the field is strongly infestated by rhizome weeds, then mechanical measures to combat them are combined with chemical ones. Herbicides of continuous action contribute to vegetative weeds to the date of plowing. Plowing is carried out for 2-3 weeks after treatment with herbicides. 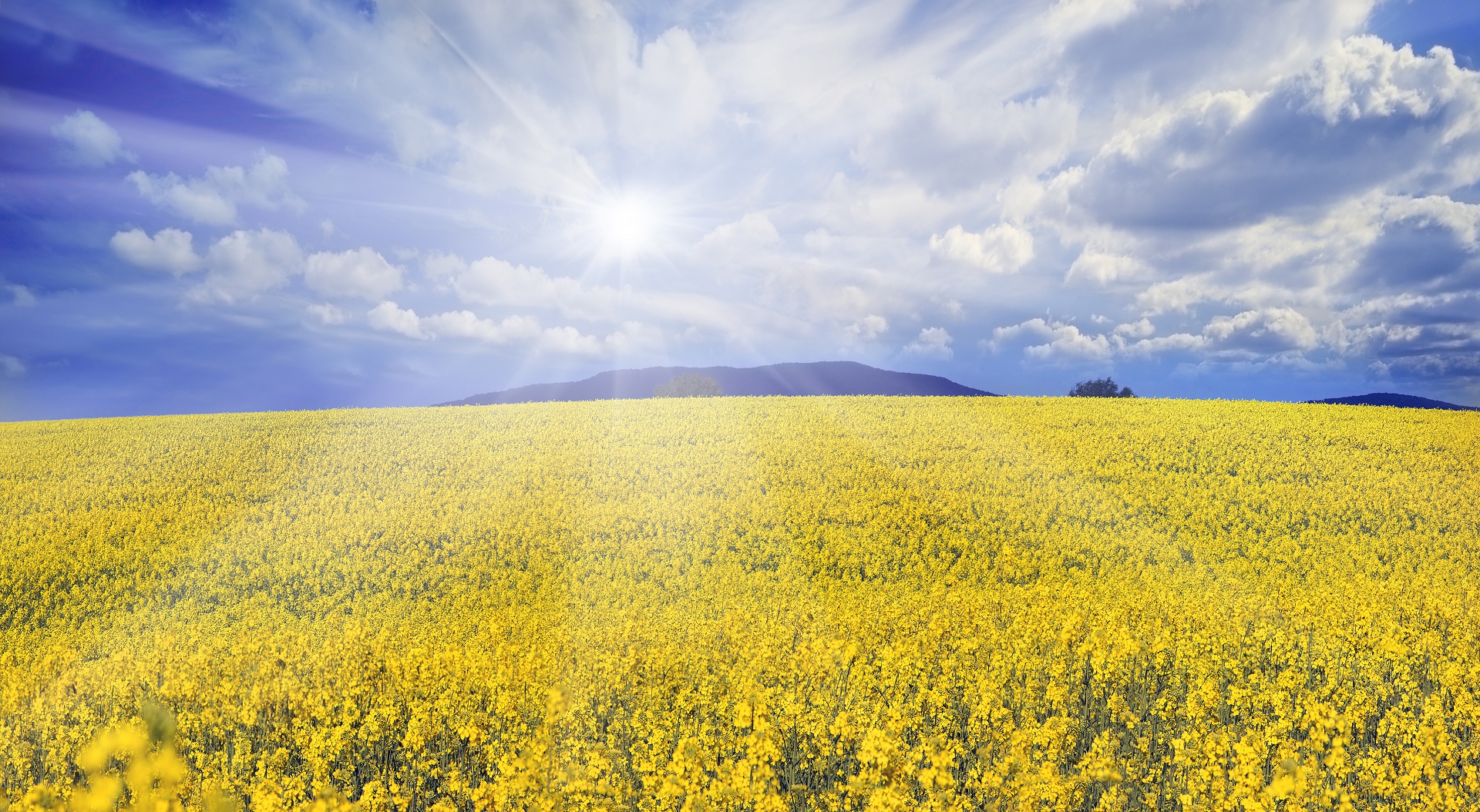 Mustard is demanding of nutrients in the soil. To get 1 ton of seeds it's required 55-60 kg of nitrogen, 20-30 kg of phosphorus and 35-60 kg of potassium. The norm of application of mineral fertilizers is determined by the results of soil diagnostics. Phosphate-potassium fertilizers are recommended to apply under the main tillage. Culture positively responds to organic fertilizers, but it is better to apply them under the predecessor, as their direct use increases contamination and delays the maturation of the crop. 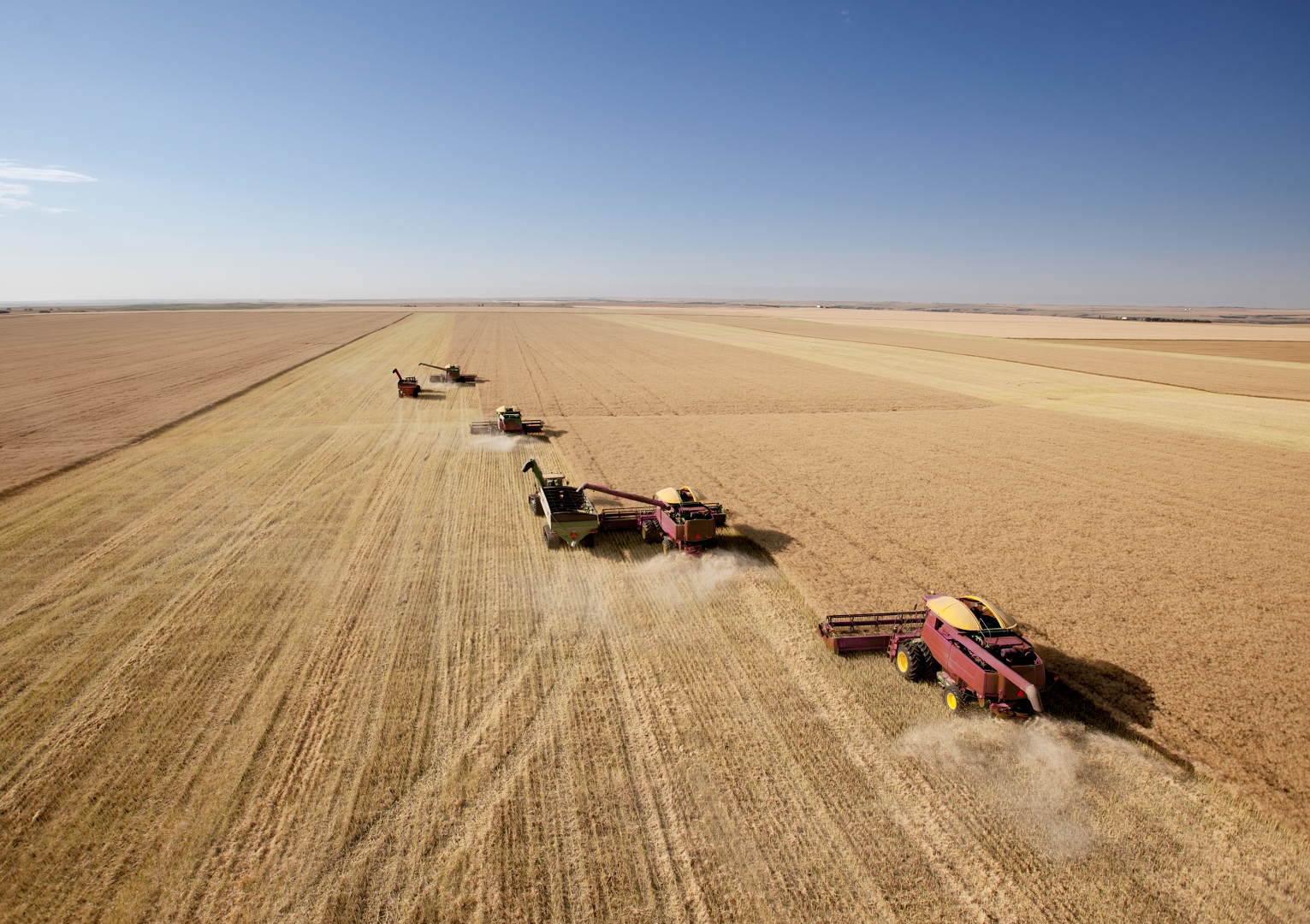 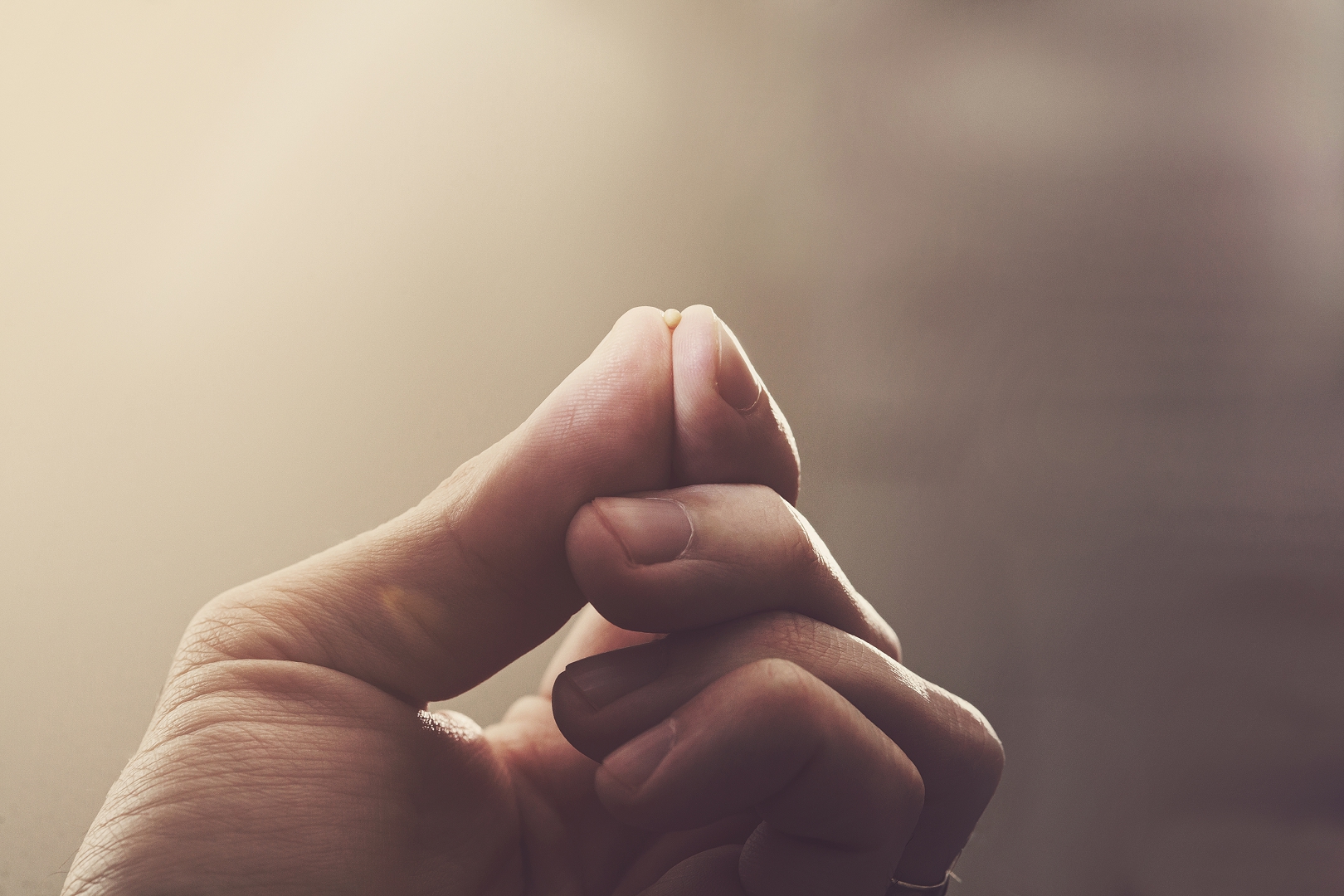 For sowing it is used well sorted seeds of 1st reproduction, which by sowing quality meet the requirements of the state standard. The timing of sowing mustard is one of the most important elements of its agricultural cultivation. Delay in planting on 10-15 days from the optimal period leads to a decrease in yield by 20-40%.

The seeding depth is 2-3 cm. When the topsoil dries out, the seed embedment depth is increased to 4-5 cm. At the same time, the seeding rate should be increased by 5-10%. 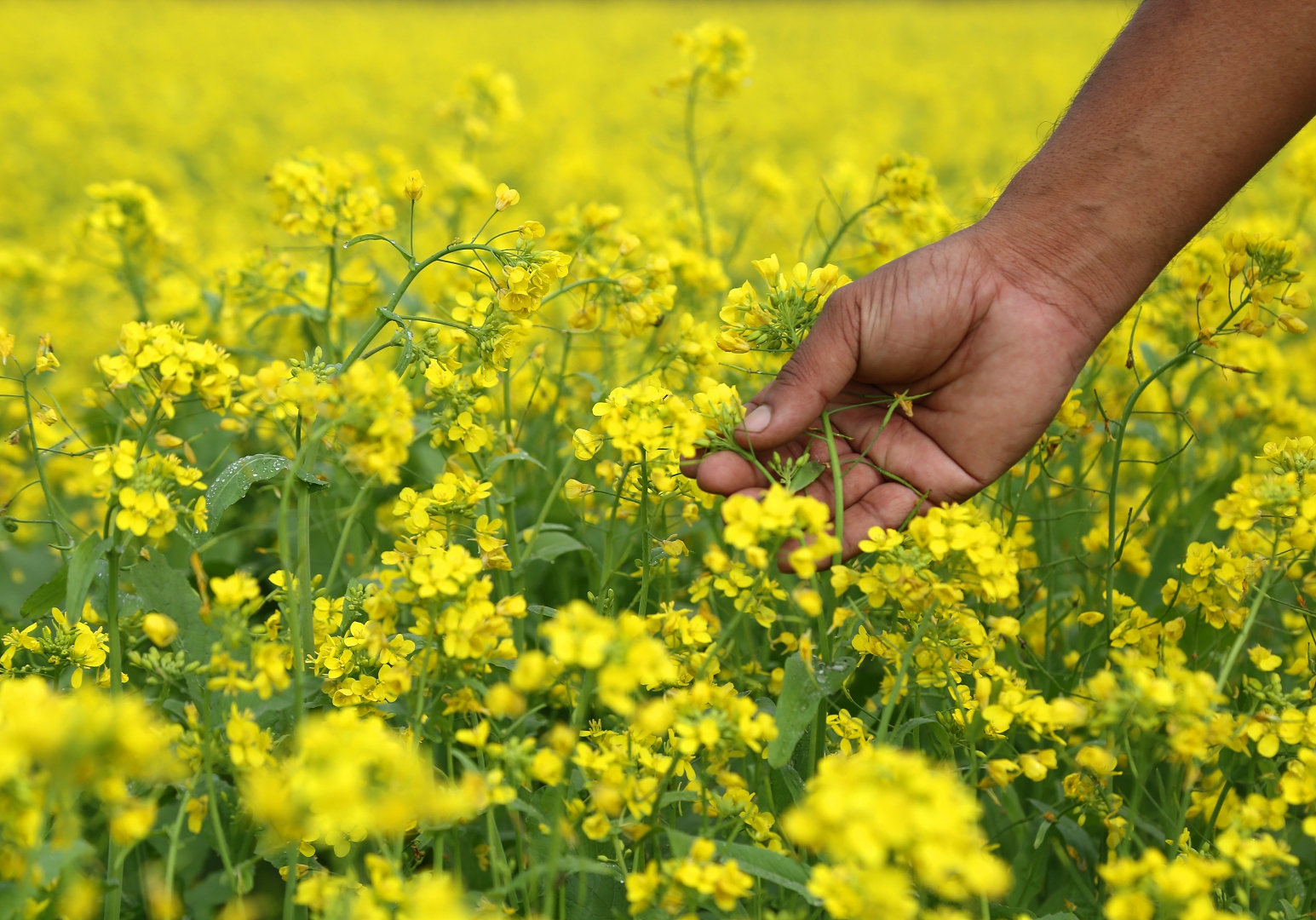 Mustard crop care involves a set of measures aimed at the emergence of amicable shoots, the destruction of weeds, the protection of plants from pests and diseases, and the creation of optimal conditions for their growth and development.

When a soil crust is formed, an effective technique is the pre-emergence harrowing with light tooth harrows. On wide-row sowings there are carried out inter-row cultivations starting with phase 3-4 of current leaves. At the first cultivation to a depth of 4–5 cm, one-sided flat-cut paws are used; with the second cultivation, the depth is increased to 5–6 cm, preventing the plants from being put to sleep.

Mandatory preventive measure against mold and other diseases, as well as against of complex of soil and post-harvest pests is the treatment of cleaned and calibrated seeds. If for any reason the seeds were not pickled for sowing, and if there are more than three beetles, the cruciferous flea per 1 m2, then the seedlings should be treated with insecticides.

At the end of the budding, the field must be sprayed against the stem, cabbage, seed ceutorhynchus and other pests. During the period of flowering and pod formation the sowing can be colonized by cabbage aphid. In this case, it is necessary to carry out edge processing in time. 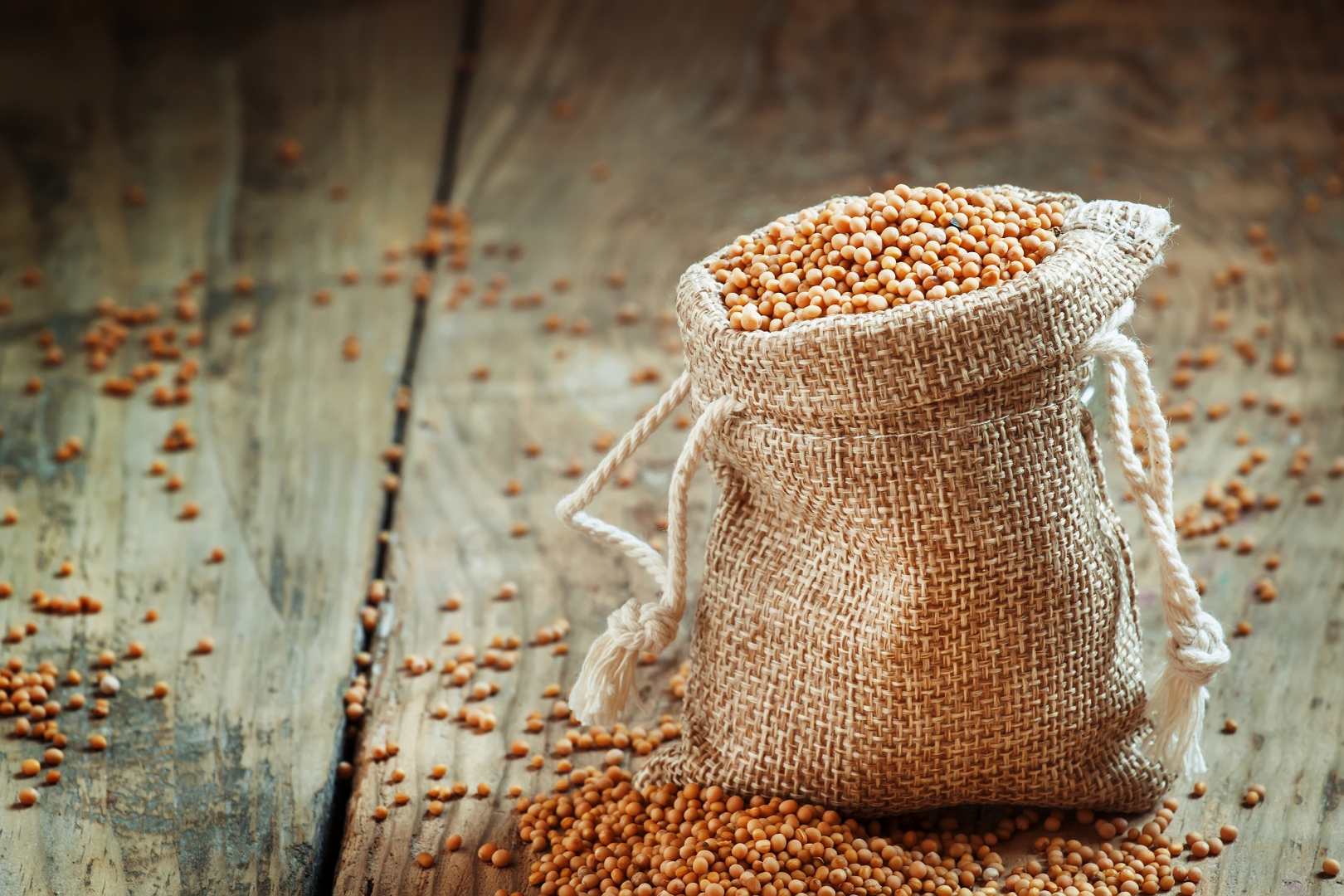 Mustard seeds received on threshing-floor, require urgent primary cleaning. At high moisture the seeds are dried by the method of active ventilation. In the absence of active ventilation dryers, the seeds are dried in open areas. After adjusting the seed moisture to 9%, it should be carried out the secondary cleaning. For long-term storage, seeds are laid with a humidity of 8-9%. For short-term storage it is allowed humidity no higher than 12%.