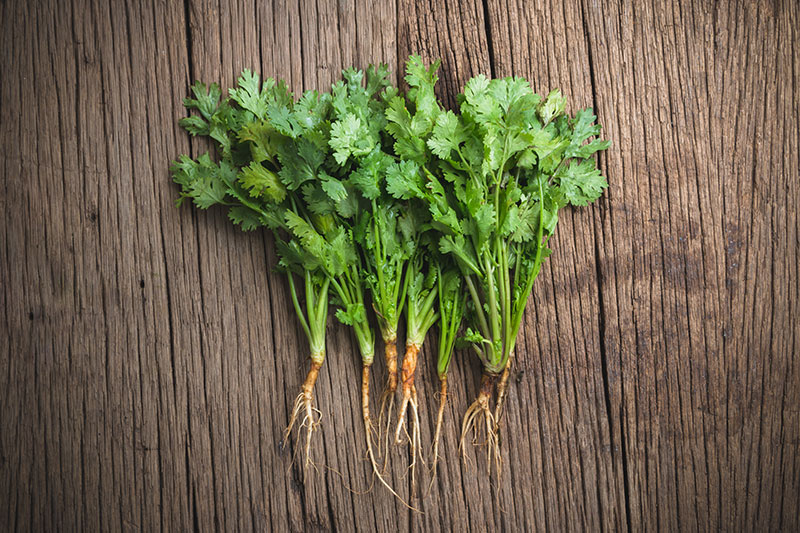 Coriander also known as cilantro - is an annual herbaceous plant with cultural stem height of 20-70 cm. Like his fellow (caraway, fennel, anise) at flowering coriander has small white or pink inflorescences collected in the umbrella. Mature spherical fruits become yellowish-brown shades. Seed size depends on the type and ranges from 2 to 5 mm.


The total sown area under coriander on our planet is estimated at 300-320 thousand hectares. World's volume collection of seeds of this plant is about 180-200 thousand tons. In the production and trade there are two types of coriander. The first is small-seeded, the fruits of it have a size of 1.5-3 mm, containing 0.5-2% essential oil, used mostly in the form of a hammer as a separate spice. And second has the size of the seeds of 3-5 mm, with a small number of essential oils content (0.1-0.4%), intended for longer essential oil industry.

A distinctive feature of coriander seeds is its strong odor. However, since ancient times, including in the supposed place of origin cilantro - in the eastern regions of the Mediterranean, more famous culinary and medicinal properties of this plant. To achieve a variety of purposes using all parts of coriander from the root to the ripe fruit. 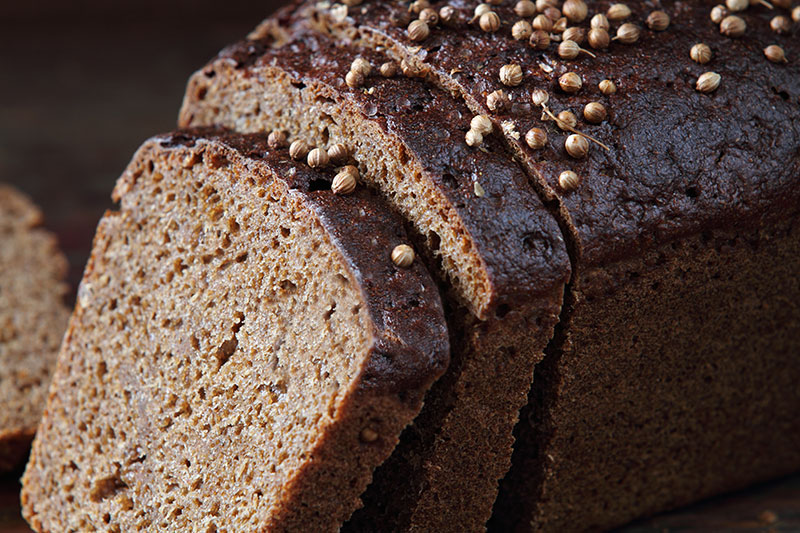 Fresh and dried herbs and coriander seeds have significant differences in taste and smell, making use of parts of the plant in cooking happen in different ways. For the leaves it is used mainly macrocarpa coriander, which is grown in the eastern countries. Green coriander gives the dish a fresh aroma and bright taste. Most often the leaves are added to soups, salads, meat dishes are served, as well as decorations snacks. 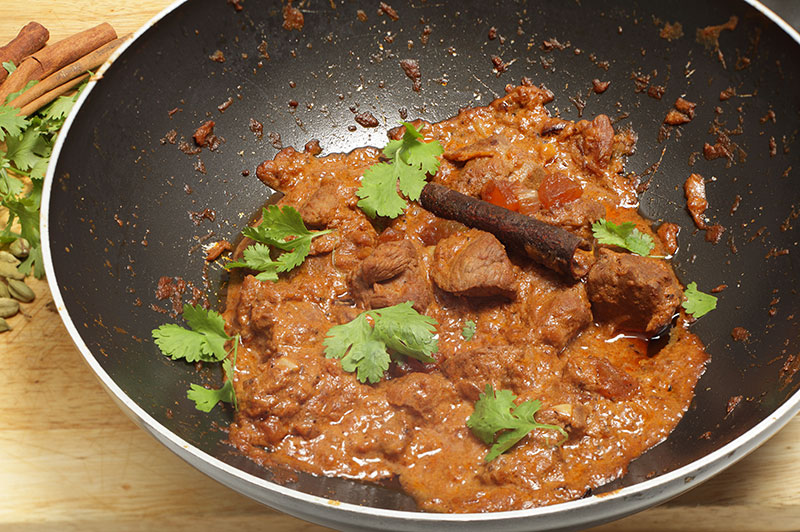 In the food industry the fruits of coriander are used in rock and a whole species as a flavoring. They give the dish a sweet taste and smell, filling them with the aroma of wood. Fruits of coriander are also widely used in the manufacture of all kinds of pastries, so it applies to the baking spices. Whole coriander seeds added to marinades and ground - in vegetable salads or stews. This is necessary to grind the seeds just before the addition, as of the ground product are readily volatilized essential oil, which gives it a specific aroma and flavor. 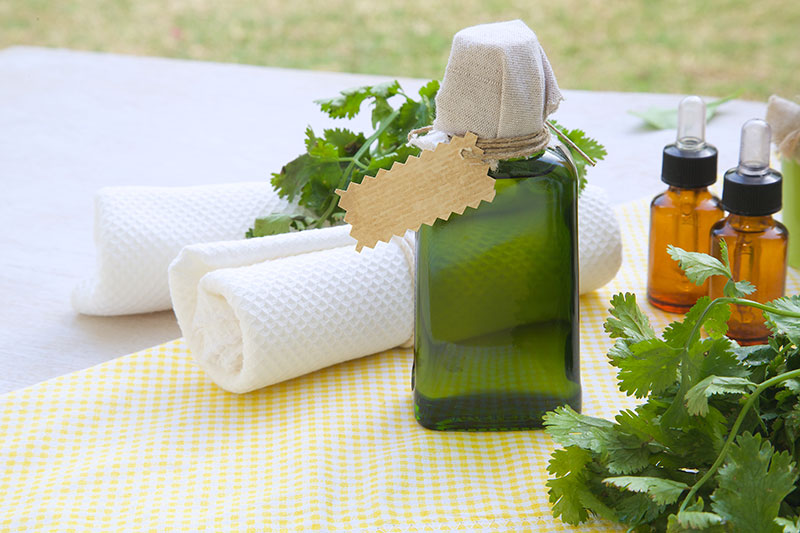 Among the aromatic coriander plant occupies a leading position. Small-section is extracted from mature fruits yellowish oil contains vitamin C and provitamin A, as well as a distinctive taste and aroma. In addition, it contains a lot of mineral ingredients such as linalool (main component), geraniol, and other geranilatsetat. Coriander oil is the raw material for the isolation and synthesis of various odoriferous substances, necessary for the creation of perfumes and cosmetics and food products.

Coriander essential oil included as part of a perfume soap, shampoos, colognes, certain cosmetic products, used for flavoring and aromatizing tobacco of some food products, and are widely used in pharmacology. A obtained after distillation of essential fatty oil of coriander is used in textile and printing industries, as well as in soap. 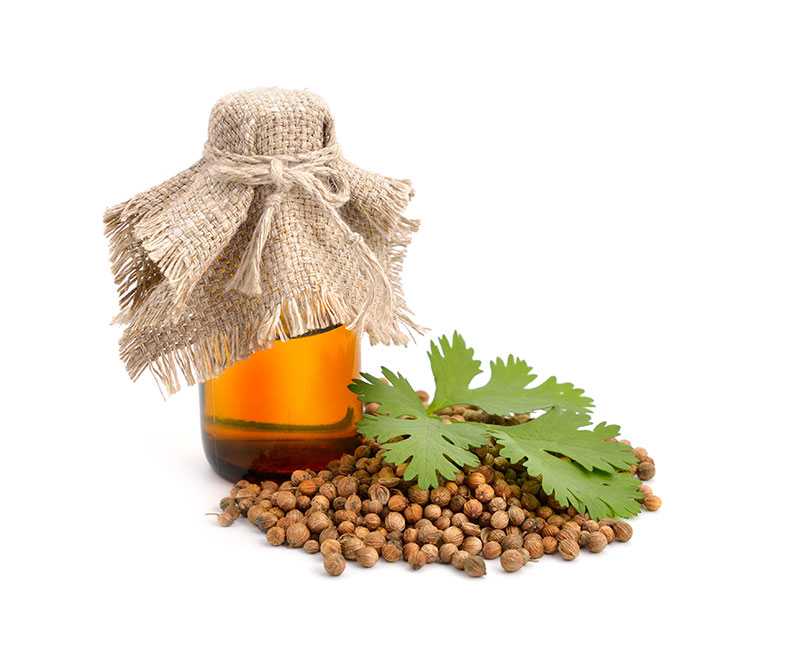 Suitable medicinal use of coriander is explained by biological effects of essential oil. Fruits of coriander are often used in medicine as an expectorant and wound-healing agent. Infusions of coriander sometimes prescribed as a sedative, and anticonvulsant, particularly in hysteria. In veterinary practice, sometimes it is given to pets to protect them against the worms. Coriander has antispasmodic, carminative, choleretic, mild laxative and antiseptic.

Fruits coriander have the ability to improve digestion, enhance the production of gastric juice, normalizing liver function. After a hearty meal, it will help get rid of heaviness in the stomach. It is often added to the fees to improve the taste. In addition, at the end of XIX-early XX centuries coriander was recommended for recovery digestive after an intestinal infections like typhoid and intestinal flu.