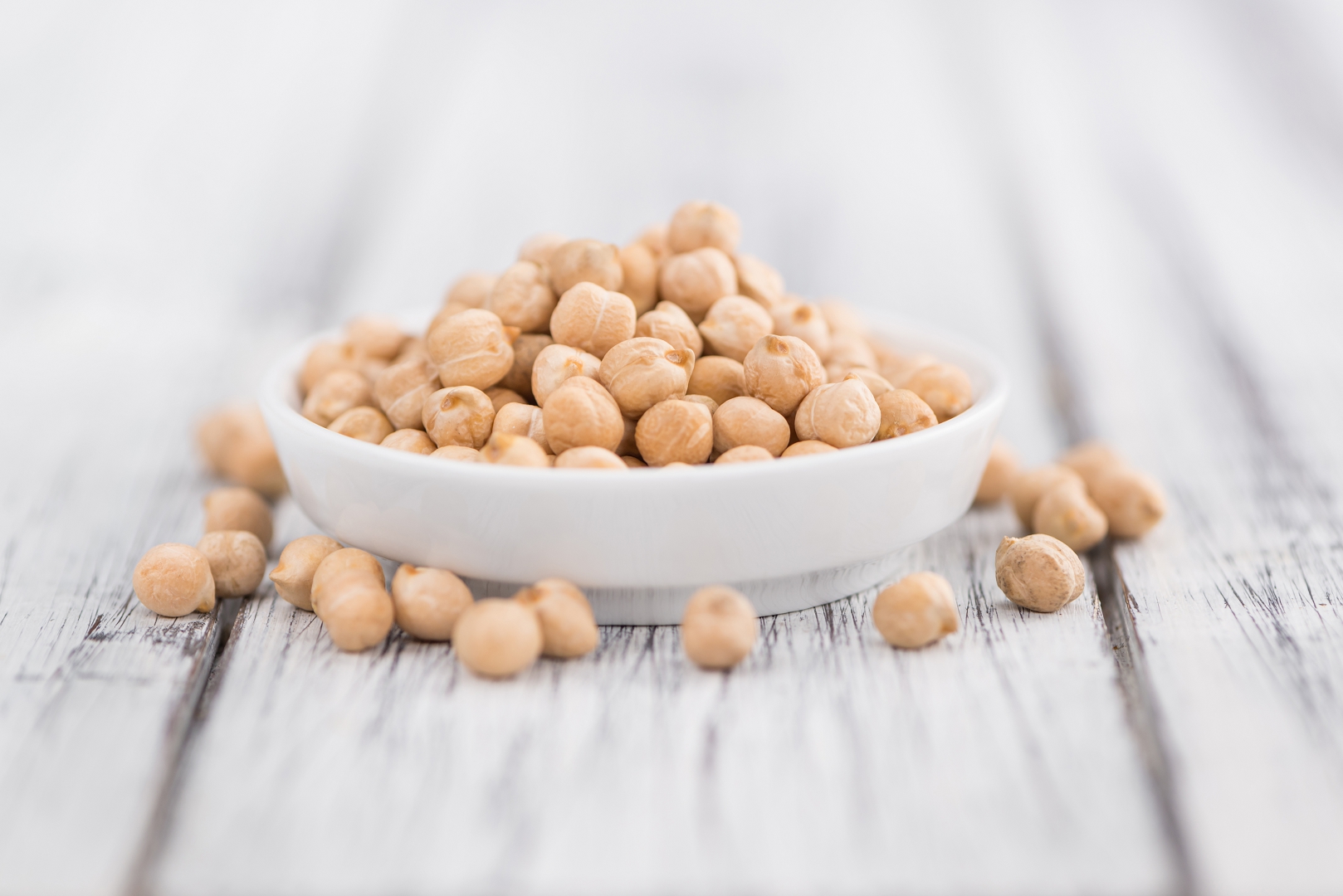 
Chickpea is familiar to human civilization from the seventh Millennium BC. At that time it was grown in the middle East. In the bronze age chickpeas appeared in Greece and Rome.

In ancient times chickpeas were served fried in olive oil and eaten with cheese. Homer's Iliad stands as the first written mention of chickpea. Since the XVII century chickpeas became known almost all over the world. It was used as a substitute for coffee in Europe. In Russia, the chickpeas came from the Bulgarians and the peoples of the Caucasus. 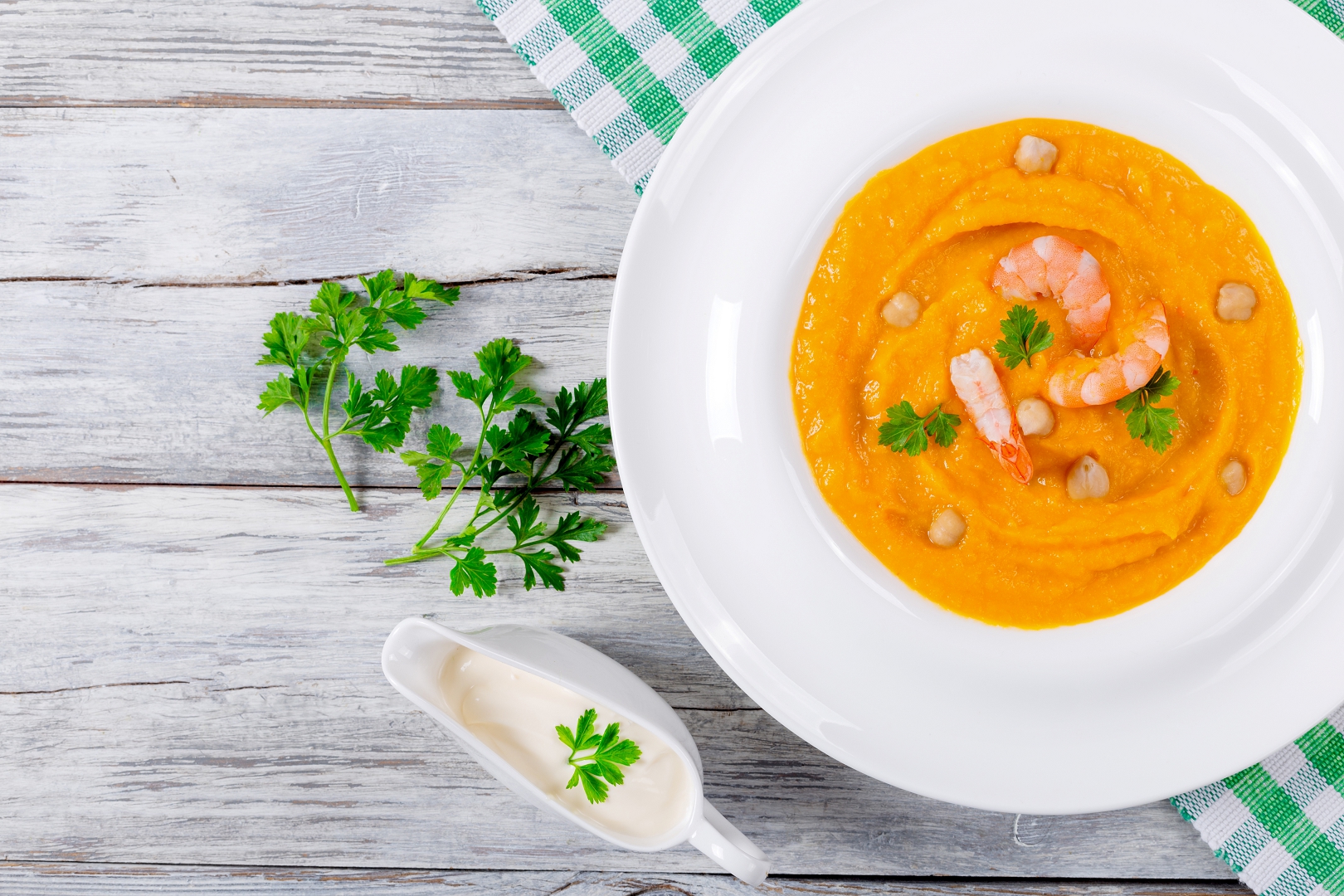 Beans are boiled and fried, served as a side dish to stewed meat, boiled in soups, added to salads, pilaf. Due to the high protein content, chickpeas is an important element of vegetarian and Vedic cuisine. 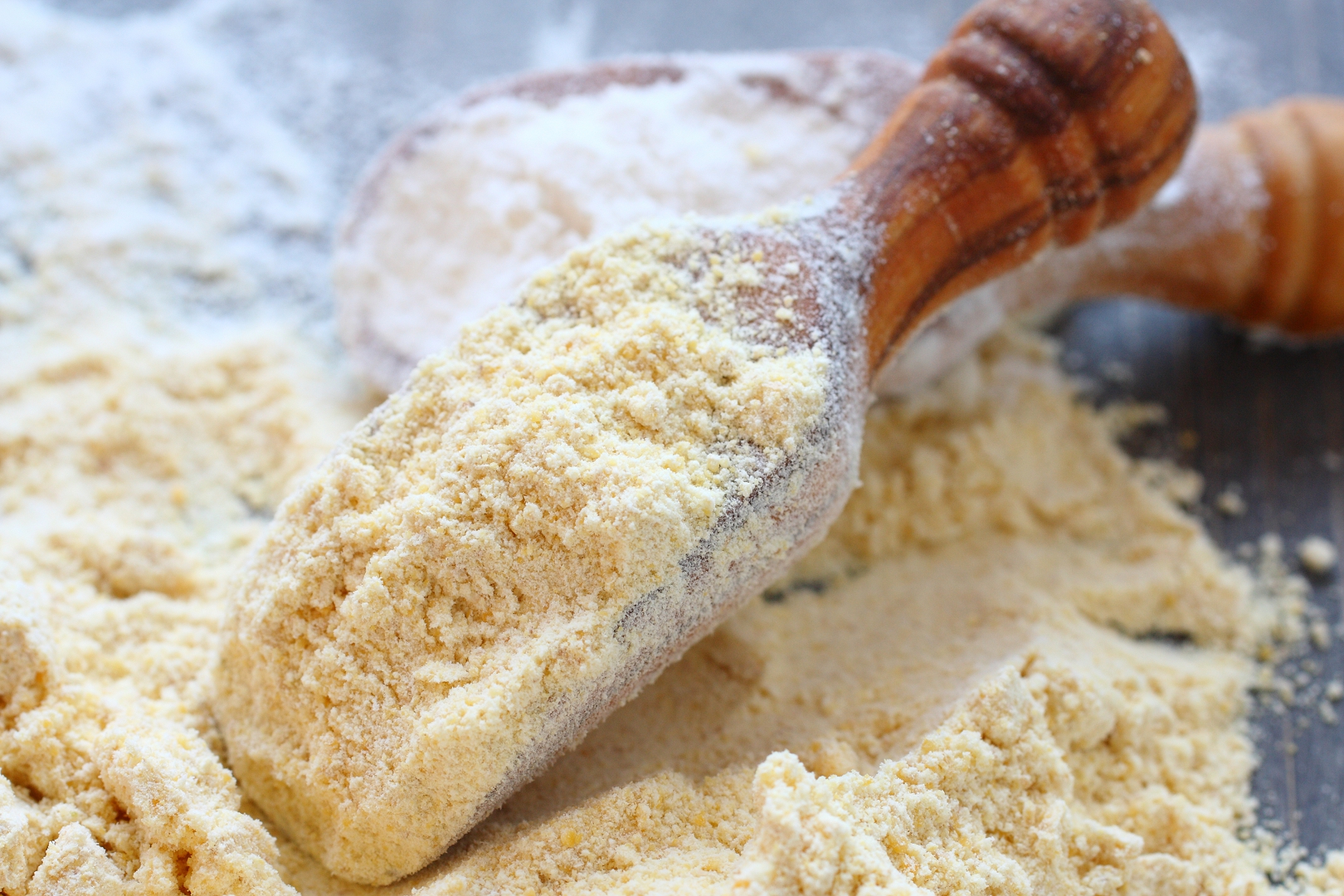 Chickpea has a pleasant nutty flavor. Boiled mashed chickpeas, is a nutritious snack, common in Israel cuisine – "hummus". A dish of Arabic cuisine, called "falafel" is the same puree of chickpeas, formed into balls and fried to a crisp.

Chickpeas flour is an attribute of Indian cuisine, which has adopted the Italian cooks: prepare special tortillas-farinata. Filipinos know how to preserve chickpeas in syrup and serve it as a dessert halo-halo ("Philippine ice cream"). If you can make sake from rice, then chickpeas are also suitable as raw materials for alcoholic beverages. 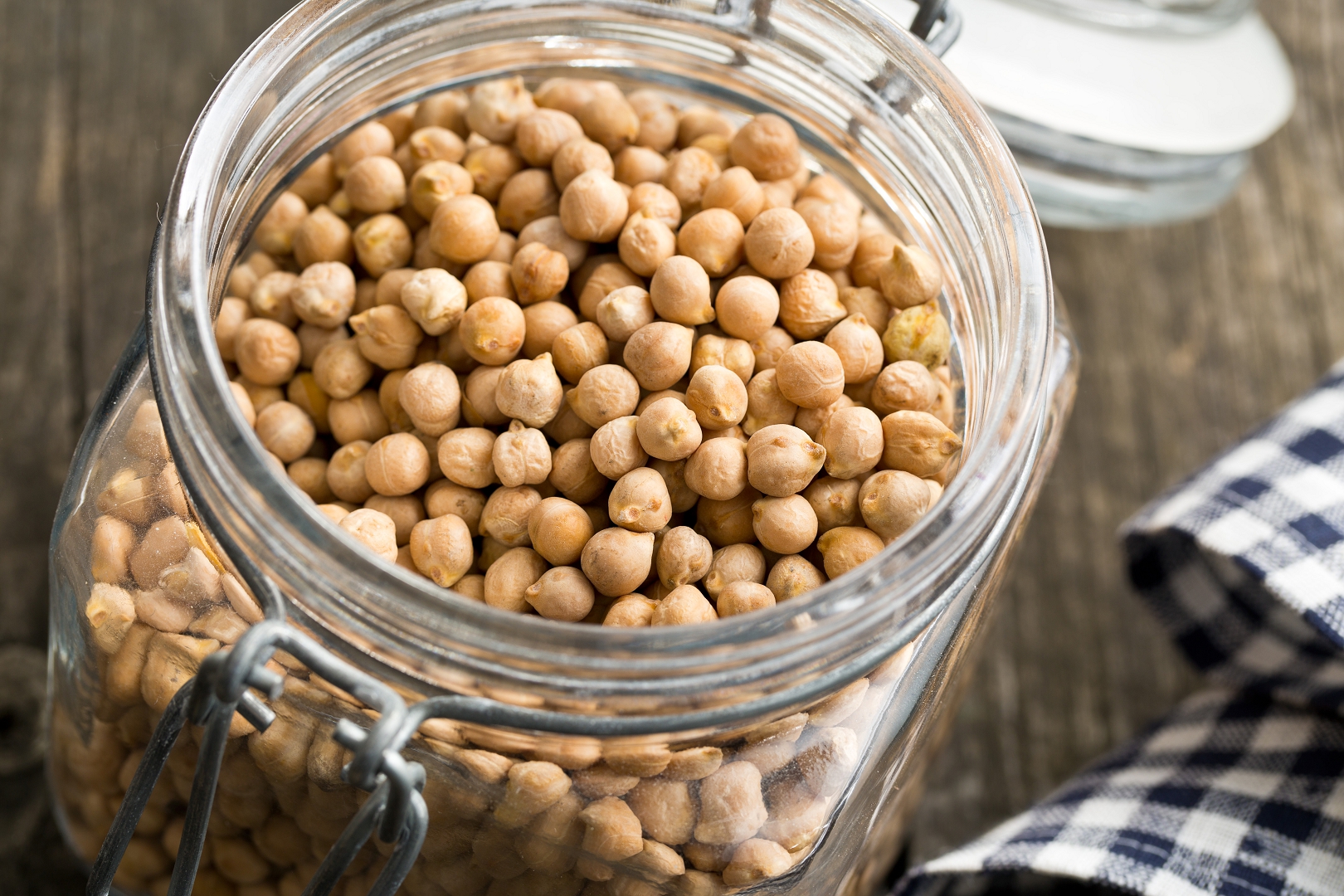 Chickpea seeds are a source of zinc, folic acid. Chickpea seeds contain about 20-30% of protein, 50-60% of carbohydrates, up to 7% of fat (mostly polyunsaturated) and about 12% of other substances, including essential amino acid lysine, vitamins B1, B6, as well as minerals.

Regular consumption of chickpea reduces cholesterol in human organism. It contains potassium and magnesium, so useful for immunity and blood. Calcium and phosphorus in chickpea will help to strengthen bone tissue.

Although the stems and leaves of these beans have no culinary applications, they contain oxalic and malic acids, which are very useful. Straw and green mass goes to feed sheep.

Chickpeas has the ability to clean kidneys, removing sand and stones from them, serves as a diuretic. It reduces cholesterol in blood, supports the heart, strengthens it. Chickpea is useful for diabetics, because it helps to keep insulin levels at the proper level. The beneficial qualities of chickpea exist due to the content of fiber and fat, proteins and vitamins, and other nutrients. 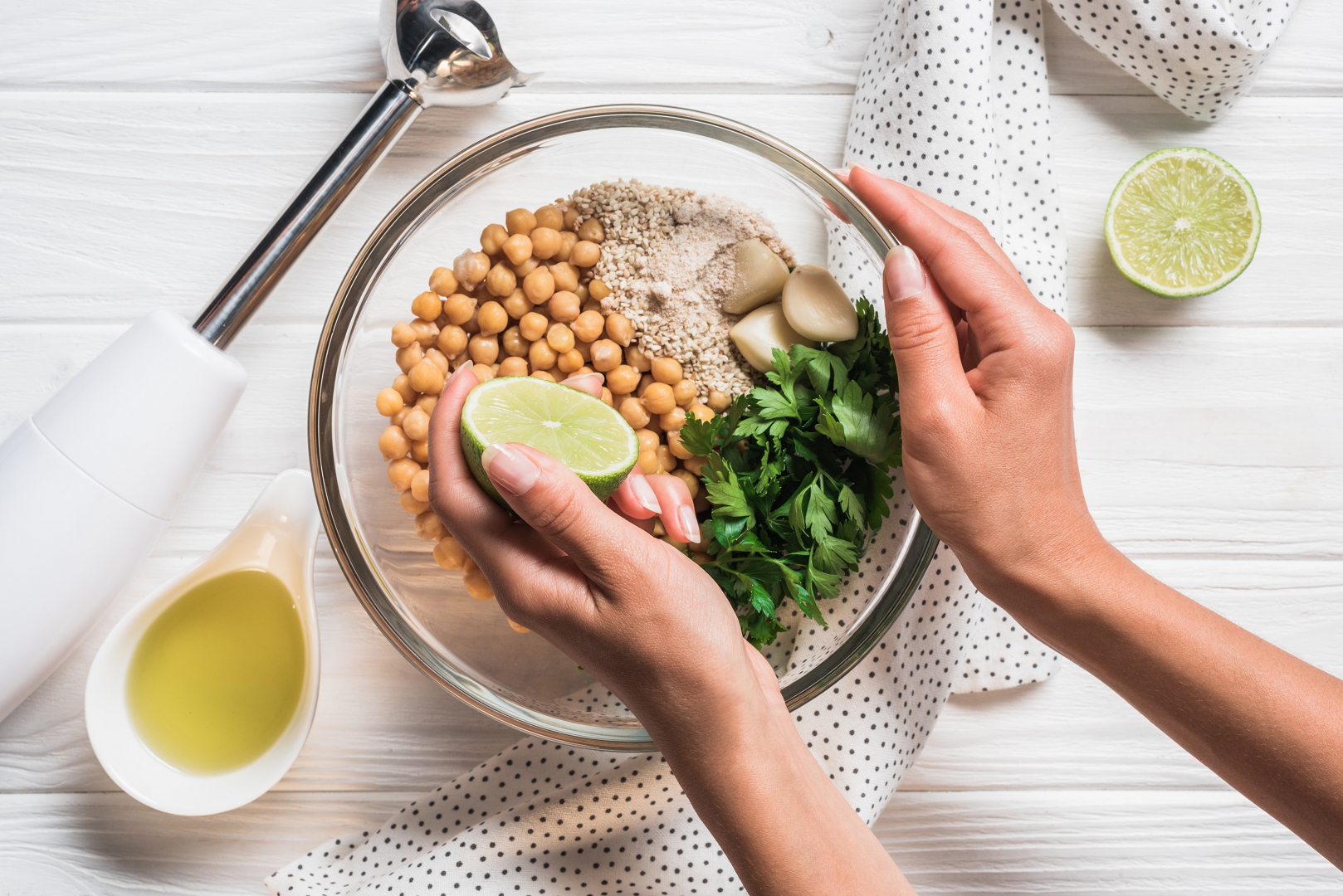 Chickpea is a low-calorie product. It is a record holder for the content of methionine. It leads to normal cholesterol levels, promotes the liver and prevents its obesity. Meteonin also acts as an antidepressant. Сhickpeas also contain selenium. This mineral substance prolongs youth and increases brain activity. Turkish peas is a stimulant of the thyroid gland. It prevents the development of infections and strengthens human immune system. It is used in the menu of elderly people for cataract prevention.