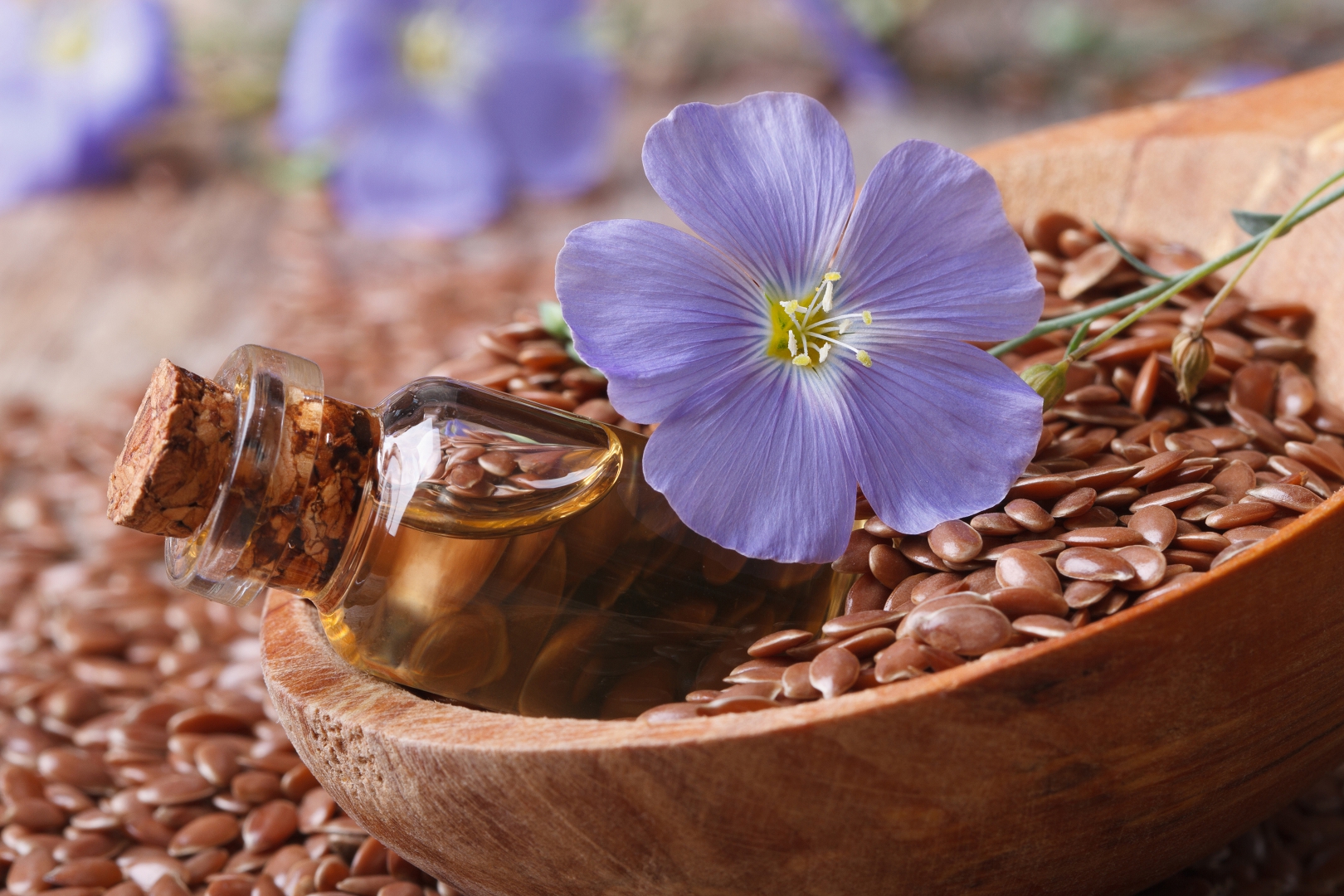 Oilseed flax - is one of the most ancient valuable crops, which gives two types of products (seeds and fiber). For seeds processed for oil, are used such species of plants as muzeumok and cudryash. These varieties contain from 39 to 48% fat in seeds. A distinctive feature of flax seeds is their egg-shaped form, as well as shiny, smooth and slippery surface. The color of seeds is mainly brown, from light to dark tones. Sizes range from 3 to 5 mm.

Oilseed flax is characterized by the formation of a large number of flowers in the inflorescence. At the same time, the longer the flowering period and the more fruits (boxes) are formed at this time, the higher is the yield potential of oilseed flax. With a developed root system, this crop is able to use the moisture of deep soil layers and tolerate drought before flowering. This feature of the development of oil flax allows it to grow in many regions of Russia with completely different climatic conditions. 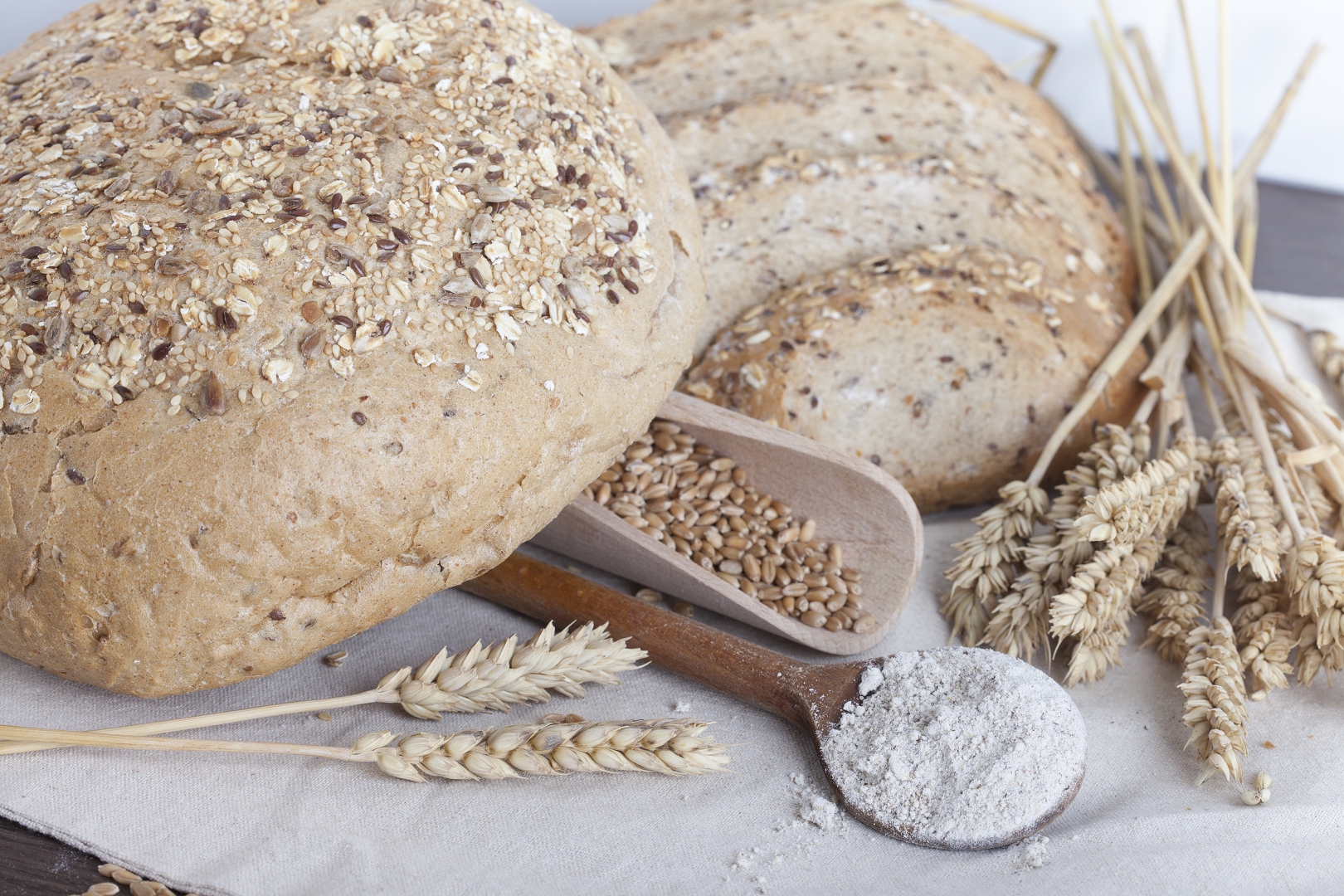 In recent years, has significantly grown the world interest in use of linseed oil in food. This happened due to the fact that flax seeds are characterized by high content of polyunsaturated fatty acids. They serve as a source of energy in human organism. In addition, flaxseed is a source of complete plant protein, acids (including Omega-3), vitamins, minerals and fiber.

Linseed has a sweet taste similar to sesame. In cooking, flax seeds are used in the form of oil, as well as in whole and finely ground form. Whole linseed is used as a popular additive to various types of bread and cereal mixtures for sprinkling confectionery products. Compatibility of flax with most dishes significantly expands the range of its use in cooking. 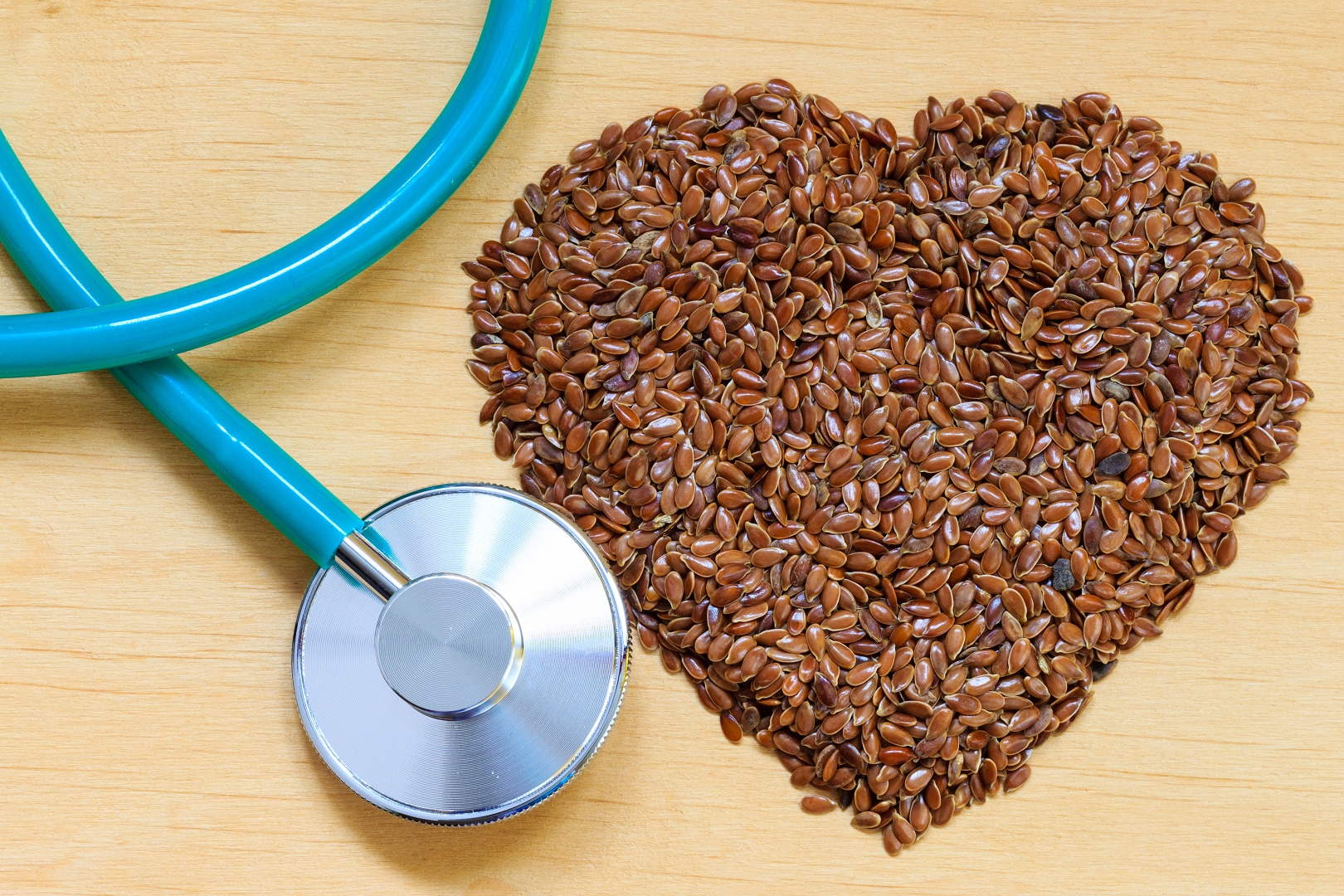 Linseed oil is recommended for use in food also in connection with its active therapeutic and dietary components-polyunsaturated fatty acids (Omega - 3, Omega-6), including linolenic acid triglycerides. Flax varieties with the lowest content in seeds are used in the future for the manufacture of oils used in food. Linseed oil is used in a healthy diet and complex treatment of many diseases as a source of essential vitamin F, the deficiency of which adversely affects health.

Linseed oil has therapeutic and preventive qualities in metabolic disorders, atherosclerosis, cancer, diabetes, various skin diseases. With regular use, it helps to reduce cholesterol levels in the blood, reduce the likelihood of blood clots and tumors, and has a rejuvenating effect. In addition, it plays an important role in the prevention of cardiovascular diseases. As for the infusion of linseed, it also treats burns, gastritis and dyspepsia. 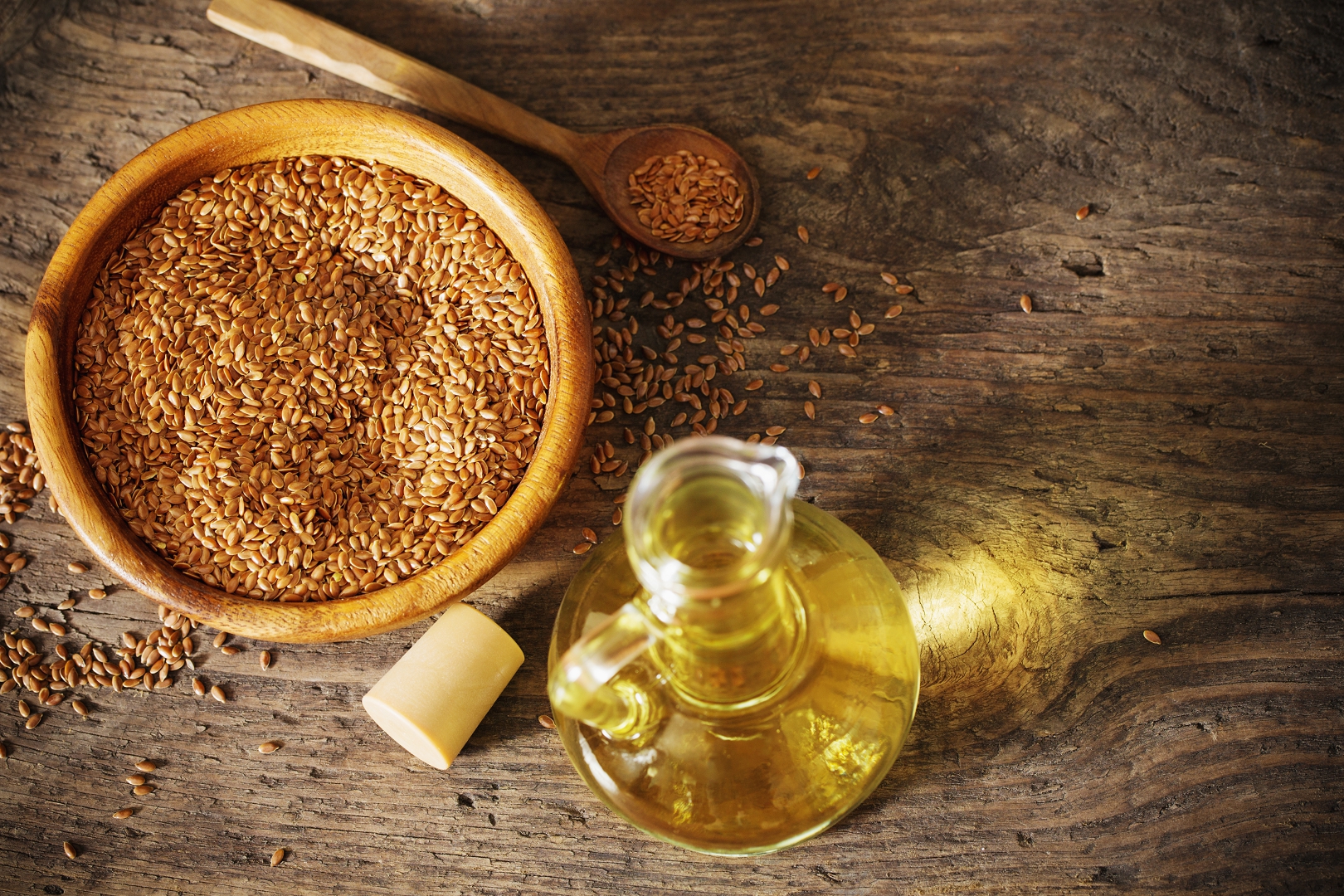 Application in other areas

Oil for technical purposes is also received from flax seeds. Linseed oil belongs to the fast-drying and is considered the best for the production of, varnish, natural linoleum, oil and printing inks. For the use of linseed oil as a raw material in the chemical industry is important, first of all, a high content of linolenic acid (from 55-60%).

Flax is also actively used in animal husbandry. It is obtained from cheap plant protein. After oil is extracted from the flax seeds, the oil cake and oil meal containing the digestible protein remain. This concentrated feed contains from 31% to 37% of protein and 2.5% of oil. In the practice of feeding farm animals flax meal is recognized as one of the best.