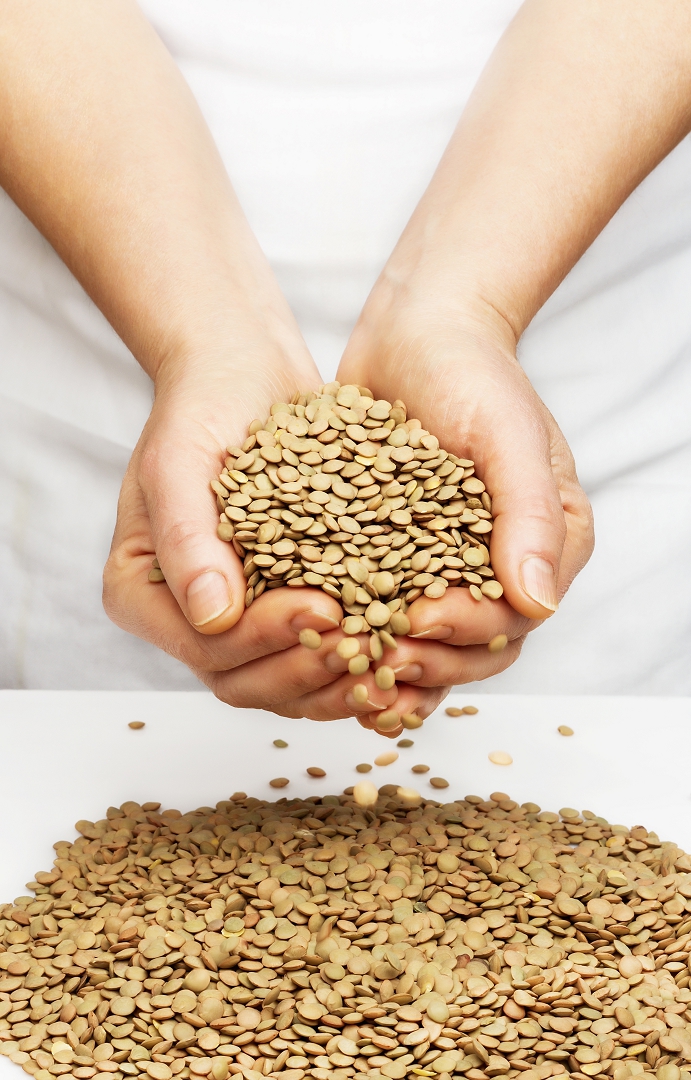 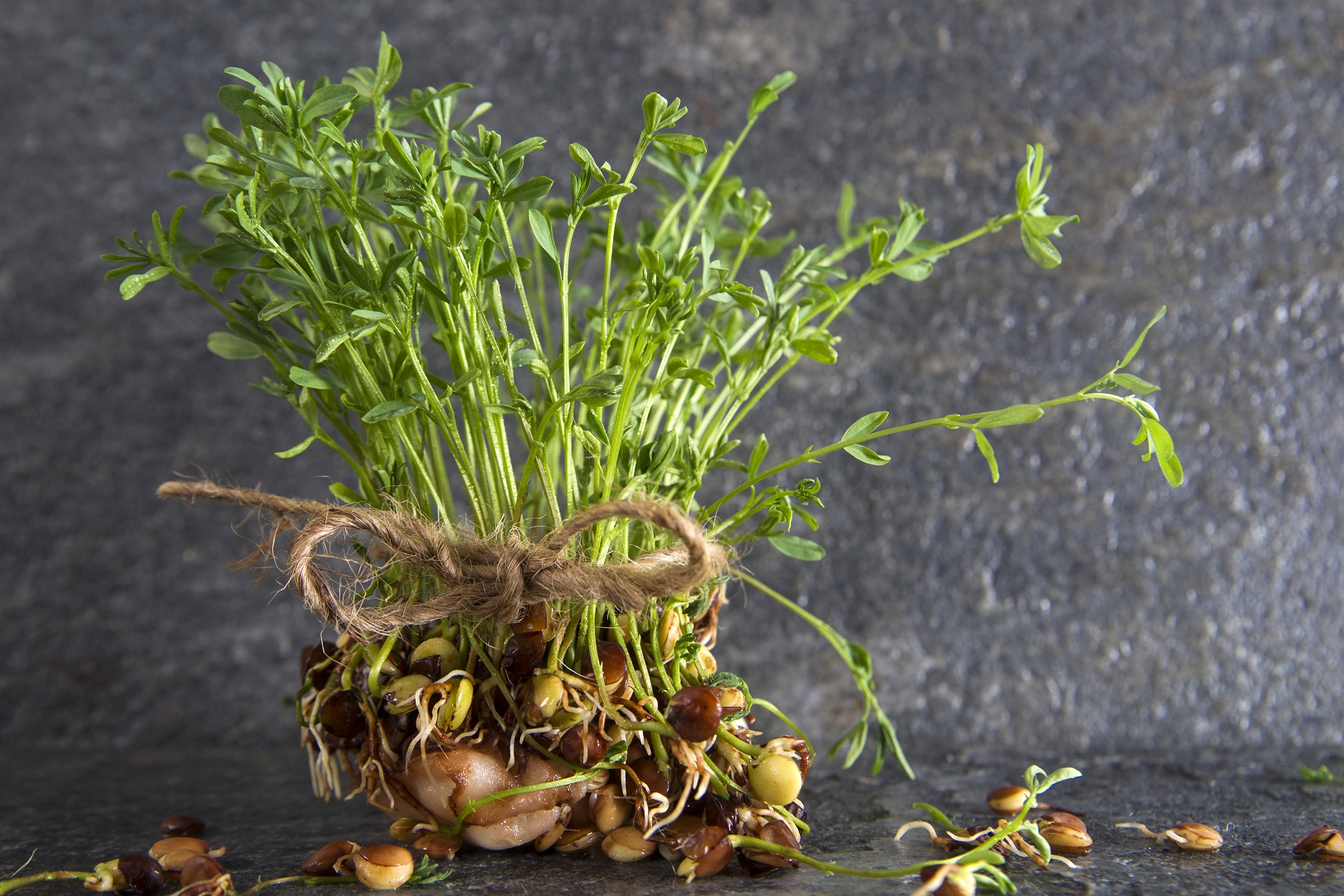 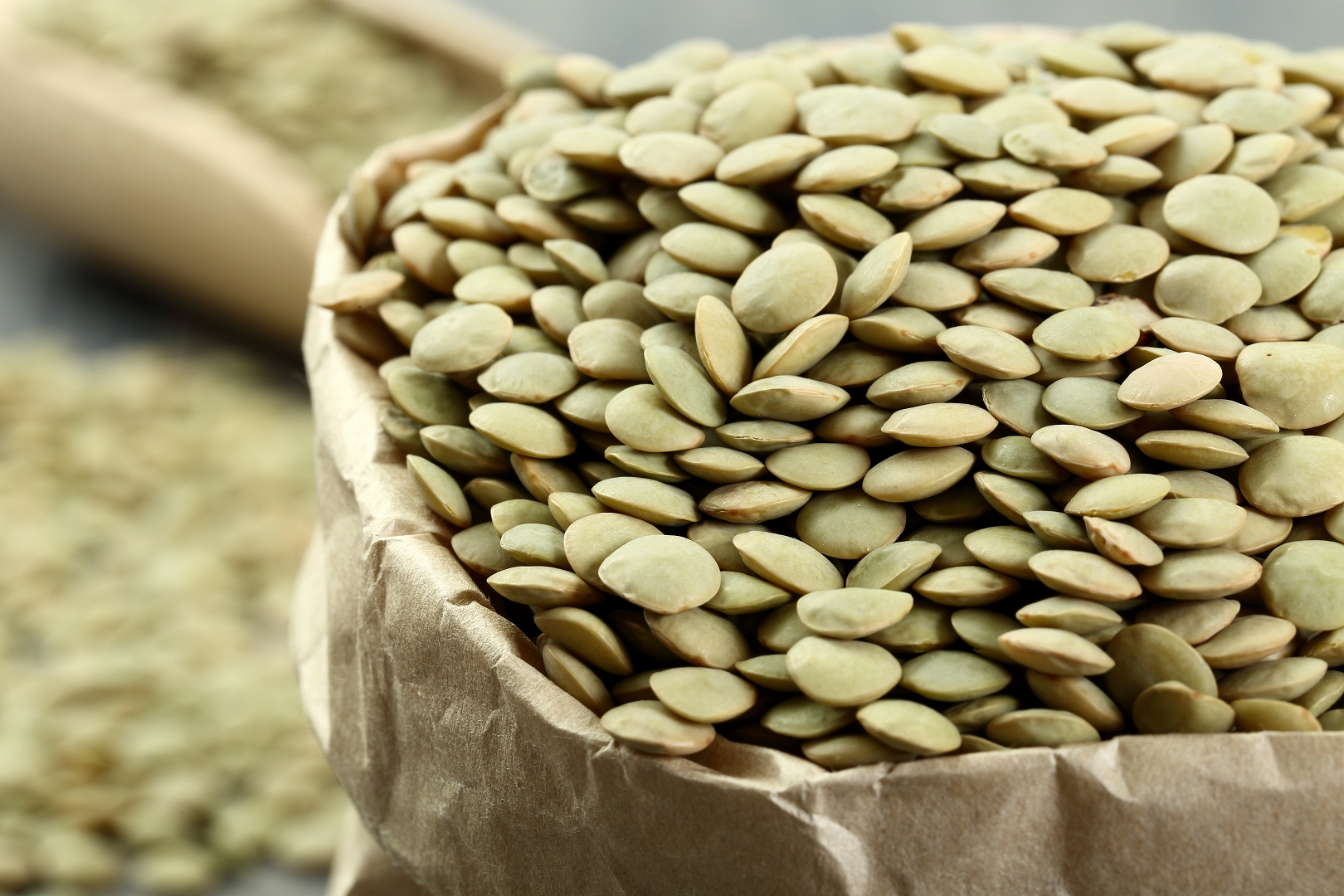 As precursors for lentils, it is better to take those that leave the field clean from weeds — winter grain, tilled crops, spring grains, etc. Lentils are returned to same place no earlier than after 5-6 years in order to avoid the spread of nematodes parasitizing on its roots. Lentil itself is a good predecessor for many non-legume crops, including winter crops. 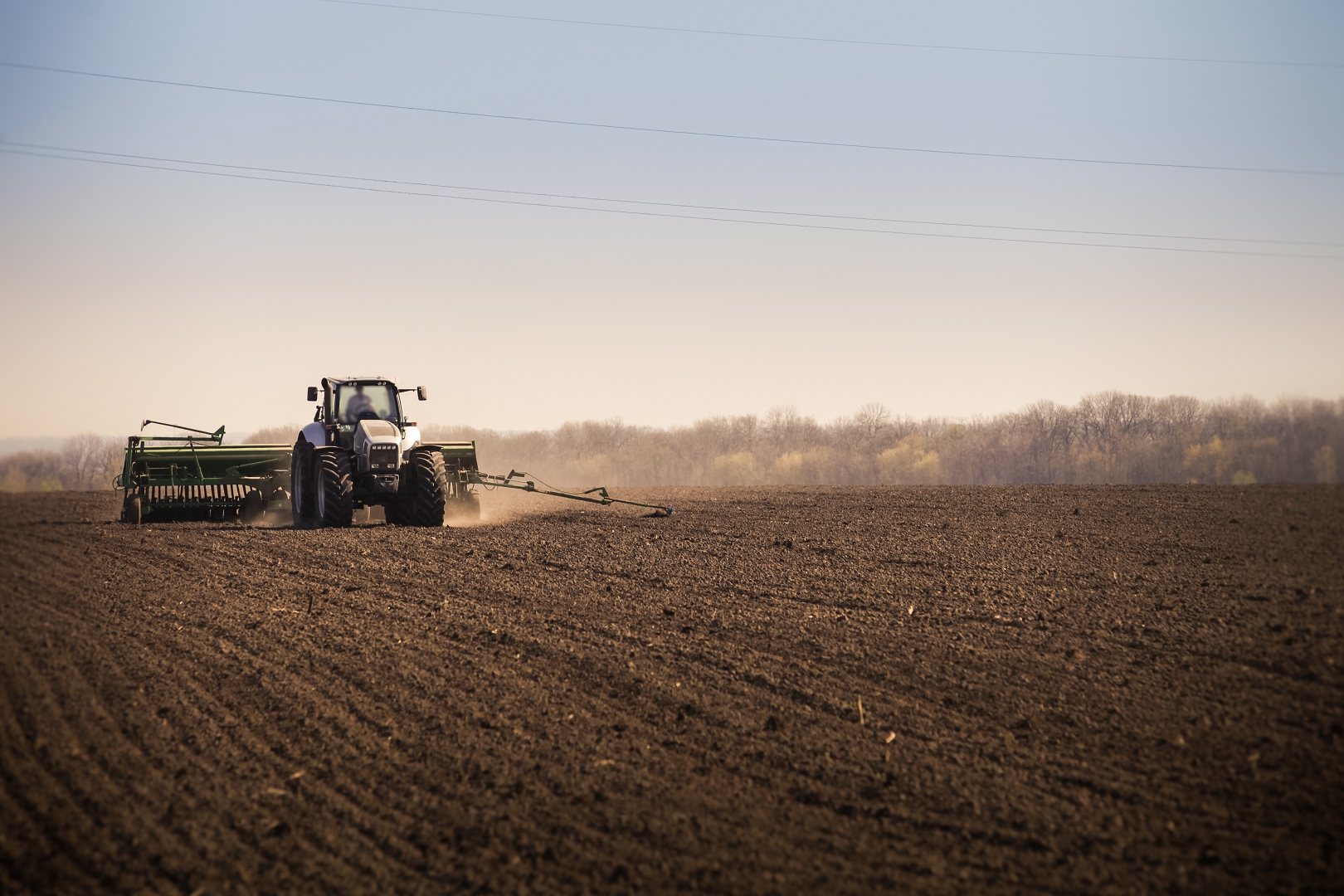 Tillage and manuring are almost the same as for peas. High-quality tillage of the field in the fall should solve two main tasks - cleaning the field from weeds, especially perennial, and leveling the surface. Glyphosates have a good effect if applied immediately after seeding lentils. Under optimal conditions, crop sprouts appear 7–8 days after sowing, and in cool weather - after 2-3 weeks. During this period, a significant number of weeds germinate, which are destroyed during the period when the lentil sprouts have not yet appeared on the surface. 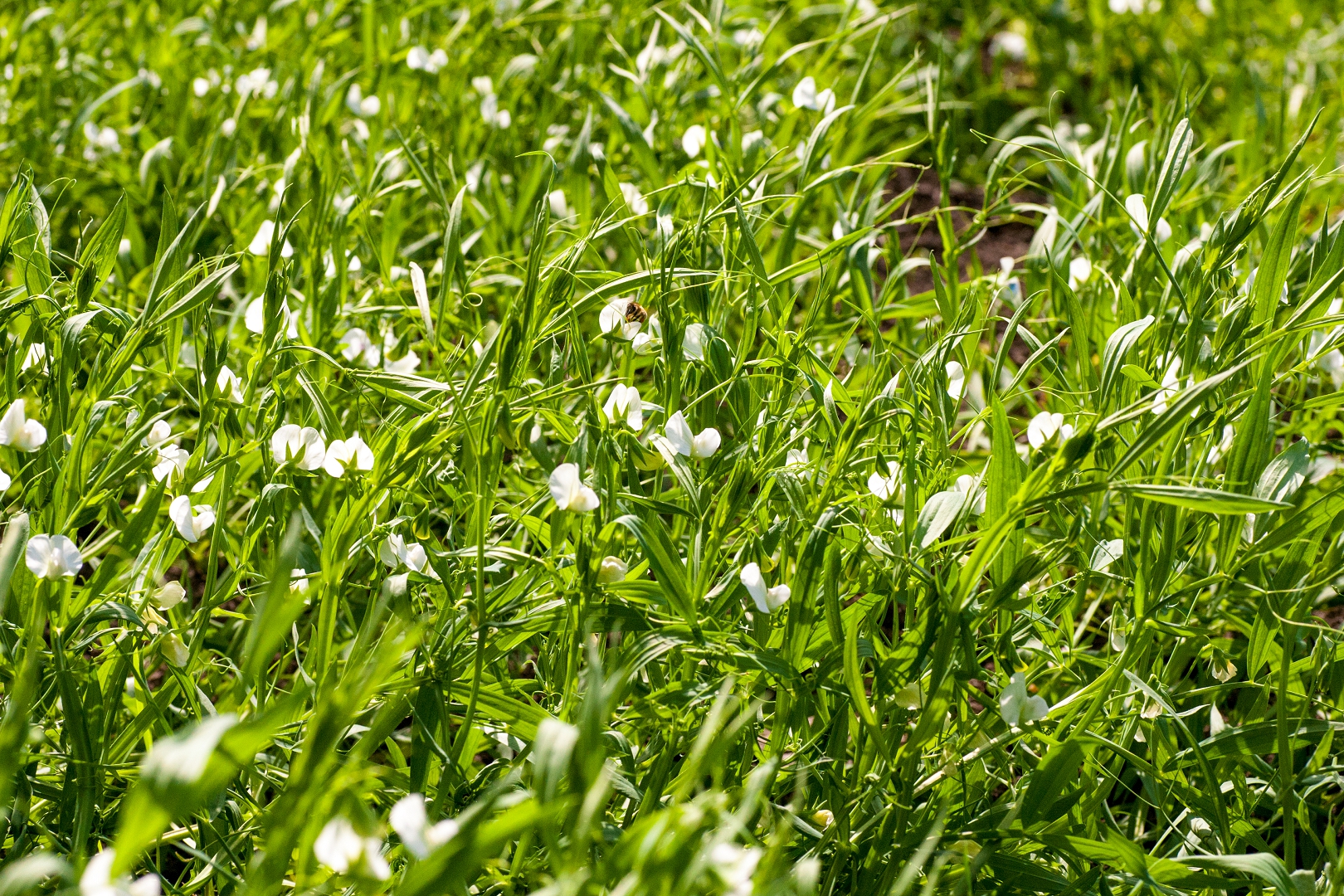 The care is basically the same as for pea crops: postseeding rolling of dried soil, harrowing with light harrows before and after germination at the mass appearance of filamentous seedlings of weeds. it's possible the pre-emergence application of specialized herbicides. Flat-bottomed vetch, characterized by red flowers, blurted out by hand. 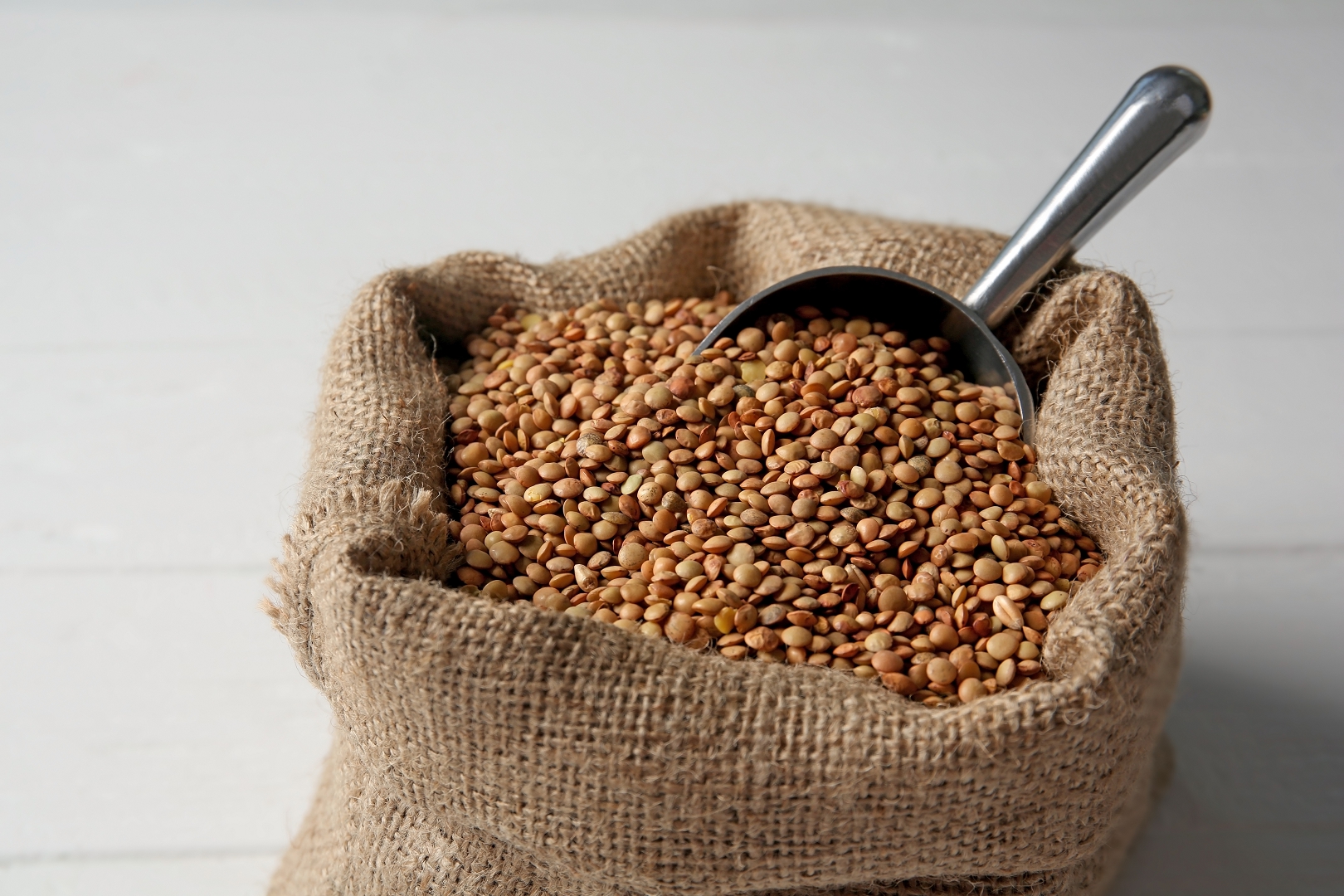 On the current, the pile is immediately cleaned, dried and stored, avoiding the loss of shine and the appearance of "sunburn" of the seeds under the action of the sun or secondary moisture. Peeled and dried seeds are stored in bags with a stack height of not more than 2.5 m or in bulk up to 1.5 m. Seed moisture should not exceed 14%.

For sowing, it is used large, peeled (especially from the flat-seed vetch) seeds. To prevent diseases, they must be pickled. Lentils are sown early narrow-row or in the usual ordinary way to a depth of 4-5 (up to 6-7) cm, the seeding norm is 2-2.2 million / ha. Optimally thickened crops are less clogged, respond better to fertilizers, less thinned during harrowing and ripen more friendly. 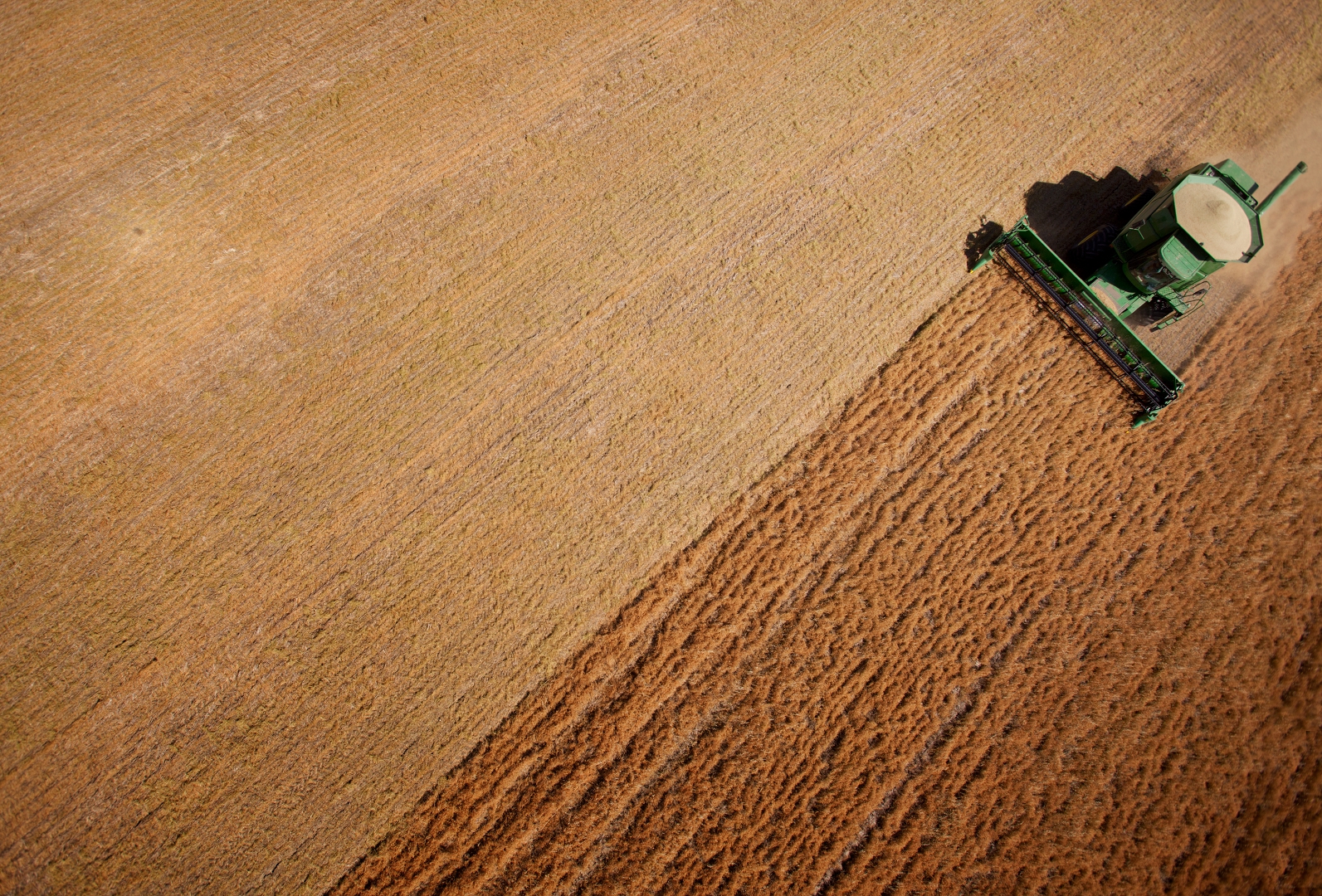 Lentil harvesting is hampered by its short stature and easy breaking of the beans. However, it is not more difficult than harvesting of peas, especially since lentils are less abundant and do not crack so much. It can be cleaned in a separate way, but it is better – direct combining.

Bean harvester mowed on a low cut when yellowing of the lower and middle beans and hardening of seeds in them of 70% of the plants. After 2-4 days, dried rolls pick up and thresh with a combine with a pick-uper. To reduce crushing and seed losses, it is important that the cut weight does not dry out much.

Selection and threshing is carried out at high humidity (at night or morning, when the stalks are not friable) in a gentle mode. Direct combining removes clean weeds from crops in full ripeness with yellowing and browning of 80-90% of the beans.