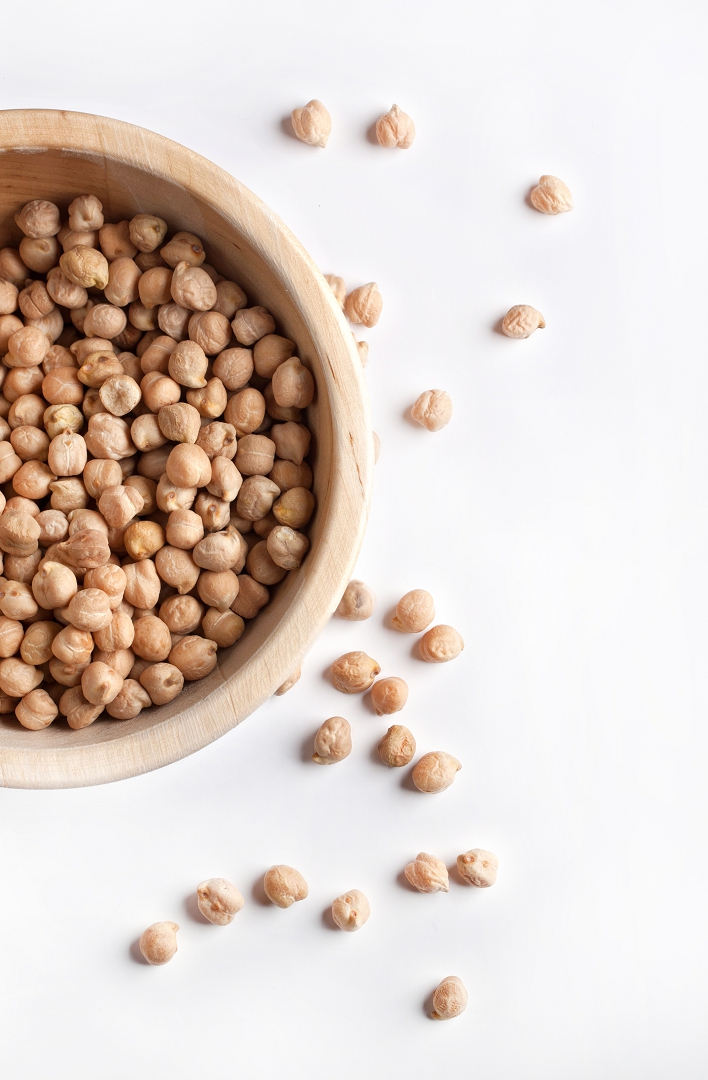 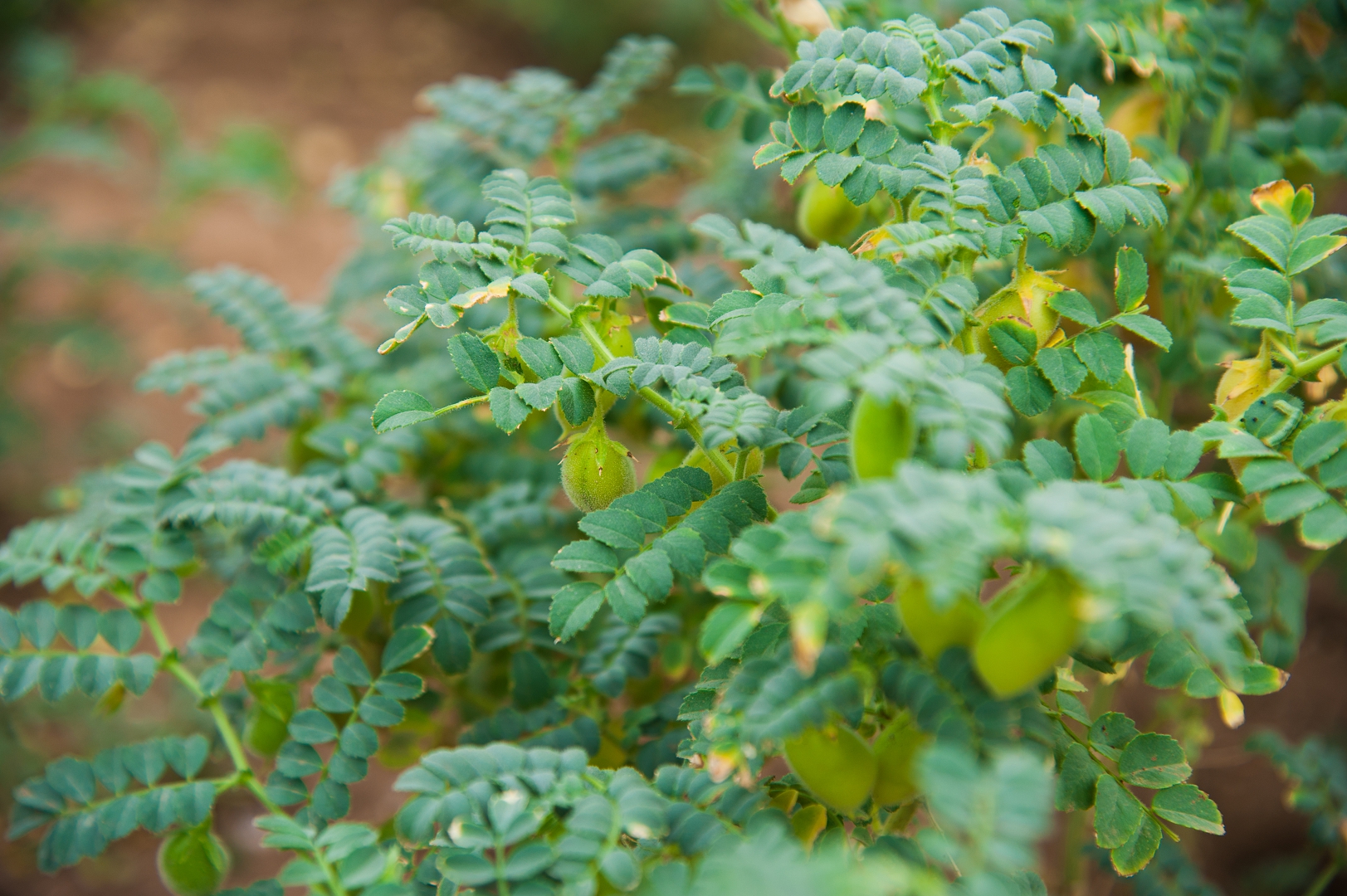 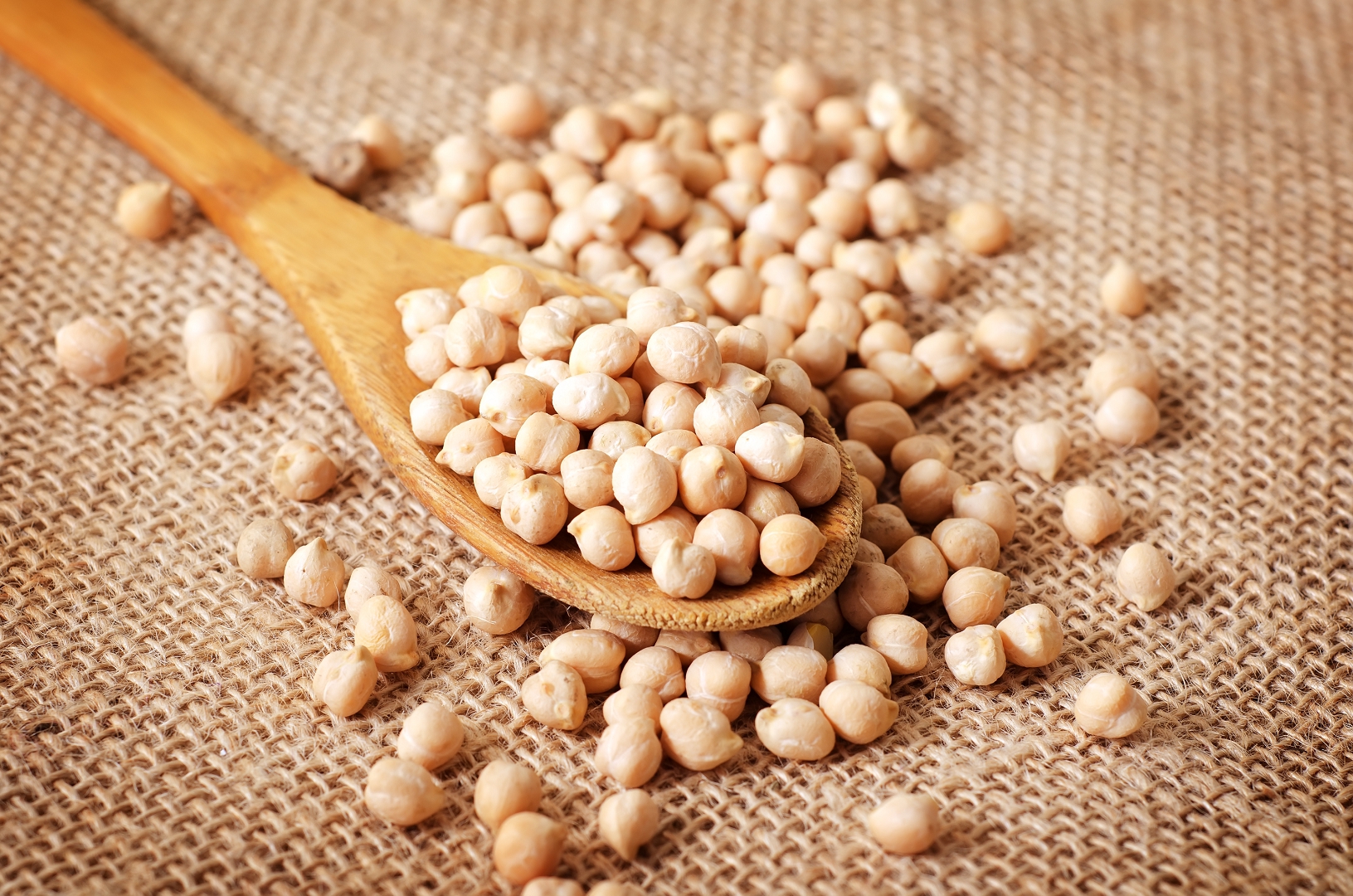 Chickpeas are not demanding to predecessors. The main condition for placing a crop is weak weed infestation and the absence of perennial rhizome weeds. In turn, chickpeas are an excellent precursor for most crops. Chickpeas exempt the field early and therefore create favorable conditions for soil preparation and moisture accumulation. That’s why, it’s expedient to place chickpeas in the link of the crop rotation of winter wheat-chickpea-winter wheat, which gives a high economic effect. 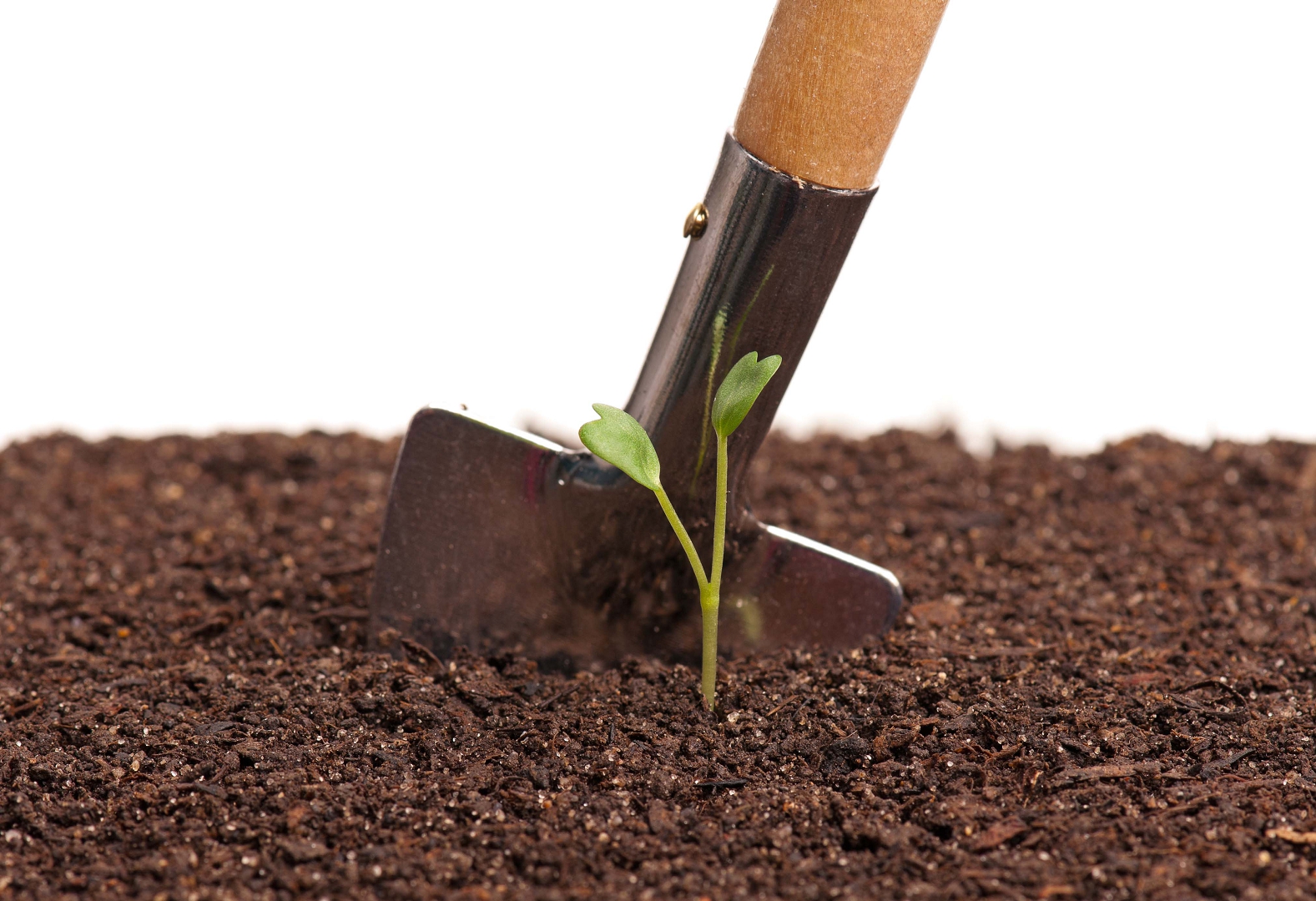 Tillage for chickpeas is common for early spring crops: one or two predecessor diskings, deep plowing, autumn leveling of ploughland and early spring closure of moisture. It is very important immediately after harvesting the predecessor to disking stubble. This action contributes to the preservation of moisture, the destruction of vegetative weeds and creates favorable provocative conditions for the germination of weed seeds.

If the field is littered with perennial rhizome weeds, it two or three times should be disked at different angles with a difference of 10-15 days. Two to three weeks after the last disking, it should plow to ploughland. It was experimentally proved that increasing the depth of plowing the soil from 13.5 to 27 cm increased the yield of chickpea grain by 36.2%. Deep plowing loosens the soil, creating favorable conditions for the accumulation of moisture and good aeration. And under such conditions, nodule bacteria develop well, on which the crop yield depends significantly.

As chickpeas are sown in early spring and there is little time to level the ground, this event should be held in the fall, which contributes to the preservation of soil moisture. Herewith it's enough in the spring to carry out one harrowing and pre-sowing cultivation. Immediately before sowing, seeds are treated with the preparation of nodule bacteria, which increases the yield by 20–30%. 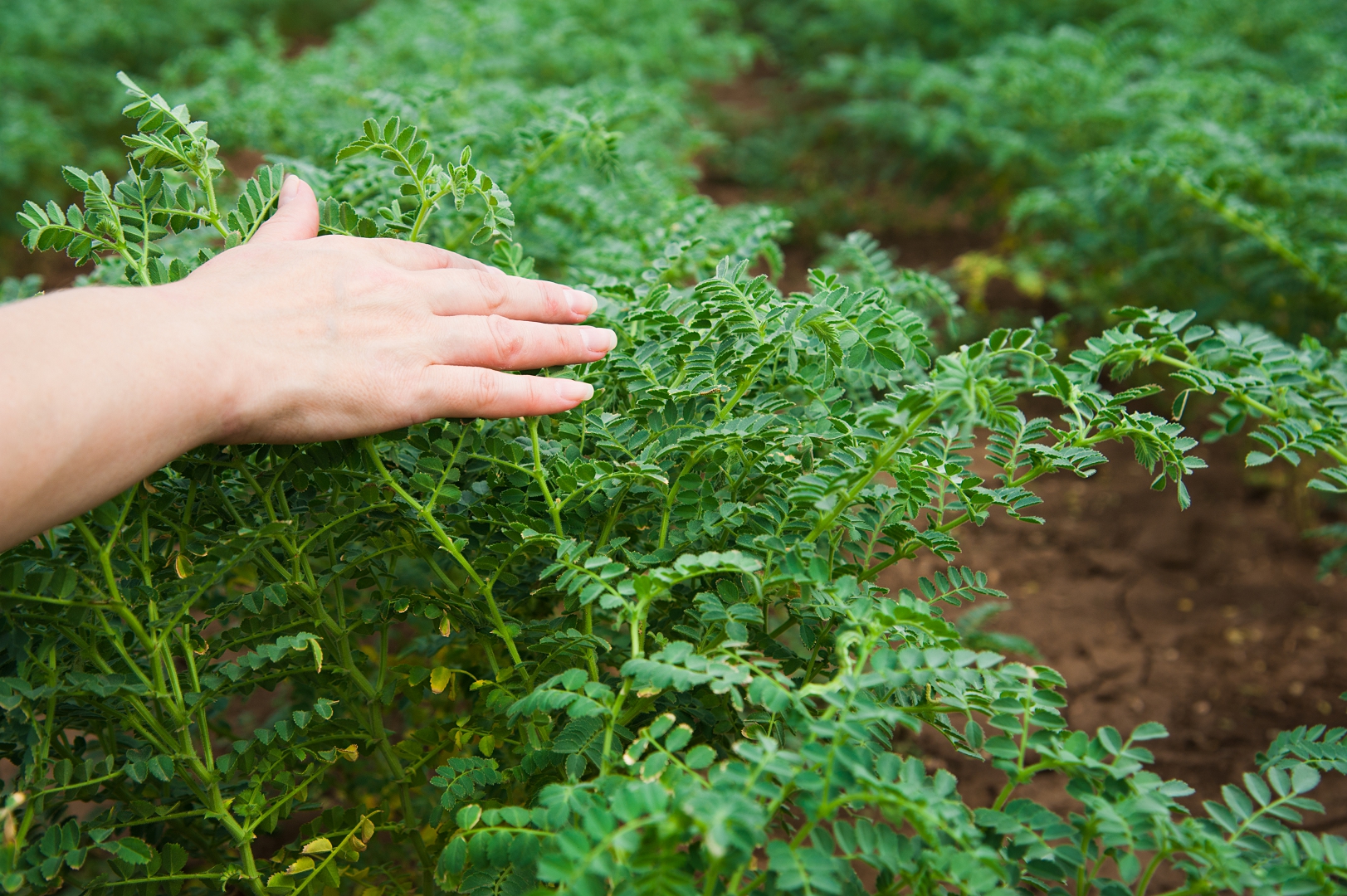 For the destruction of seedlings of weeds, it should be used one pre-emergence and two post- emergence harrowing. Pre-emergence harrowing, beside the weed seedlings, also destroys the soil crust after rains. it's carried out by medium harrows or rayborons across or diagonally 3–4 days before the emergence of shoots. The first post-harvest harrowing is performed on the 7–8th day after the emergence of shoots in the phase of 3-5 leaves, and the second - a week after the first.

It is being harrowing across the seeding or diagonally, setting the harrow tines with the beveled side forward. For less traumatizing of plants, post-harvest harrowing is carried out in the afternoon, when the turgor of the plants is weakened and they are less brittle. On row crops, mechanical methods of weed control end with harrowing. On the wide-row and belt sowings it’s spent 2-3 inter-row processing. The first is carried out to a depth of 5-6 cm with a protective strip of 8-10 cm, the second - after 8-10 days to a depth of 6-8 cm and, if necessary, the third - before closing the rows. 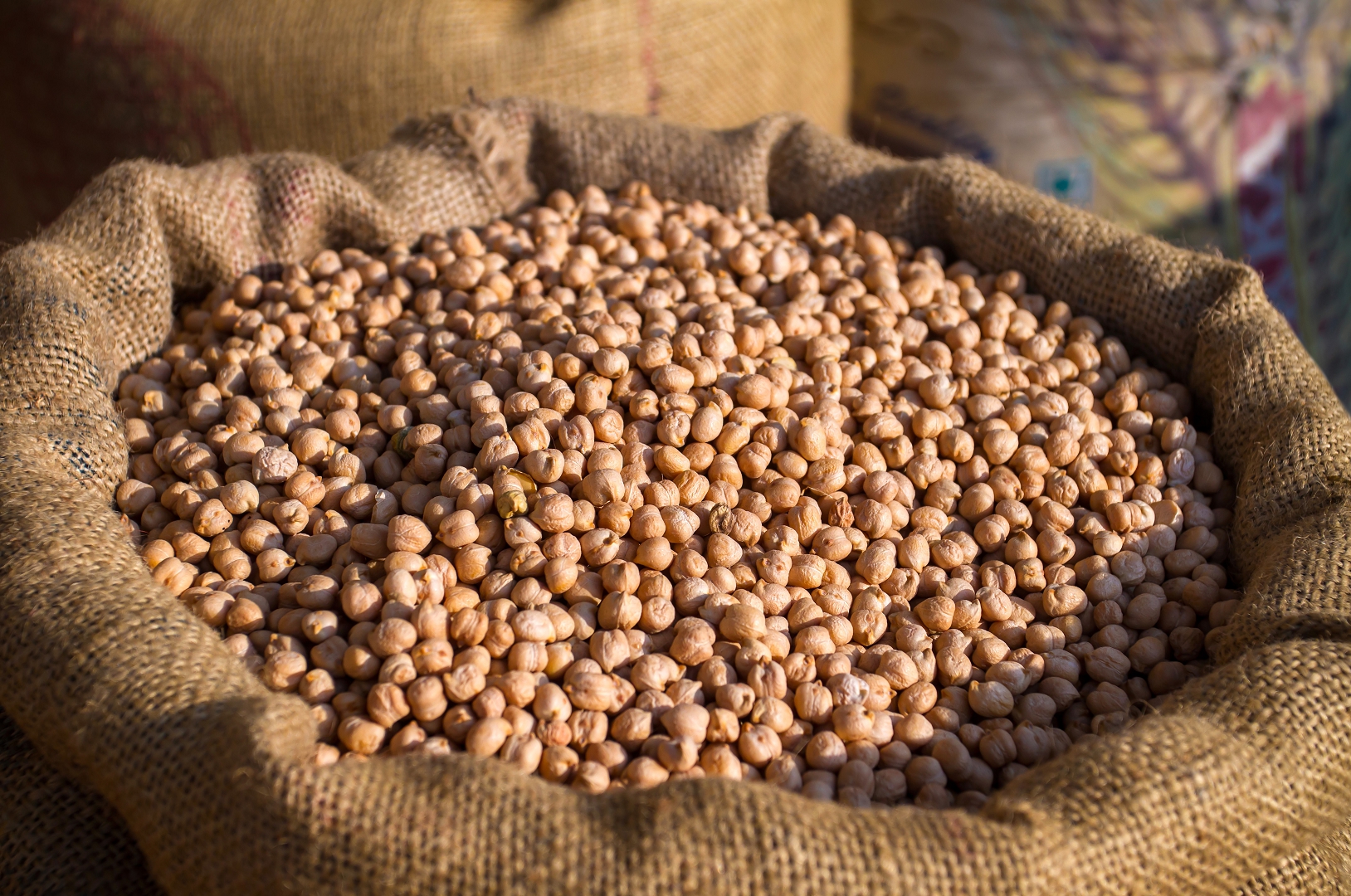 Grain coming from the combine must be immediately cleaned from impurities and if necessary, dried to a moisture content of 14%. The presence in the heap of even a small amount of green weed residues increases the moisture content of the grain, so it is necessary to clean as soon as possible. For the preparation of small batches of seeds is used seed cleaning units "Petkus".

In the process of drying wet grains, it is important to monitor the coolant temperature and processing time. With a grain moisture of 16–19%, the temperature of the coolant should not exceed 40 ° C, at a humidity of 25–30% - 30 ° C. In one pass should not reduce the moisture content of the grain on more than 4%.

In good sunny weather, drying the grain in the open air is more acceptable. Seeds should be scattered in a thin layer and shoveled. From each shoveling it is lost from 0.5 to 1.5% of moisture. Peeled and dried chickpea seeds are stored in bags with a stack height of not more than 2.5 m or in bulk, with a layer of not more than 1.5 m. Such seeds do not lose their germination within ten years. 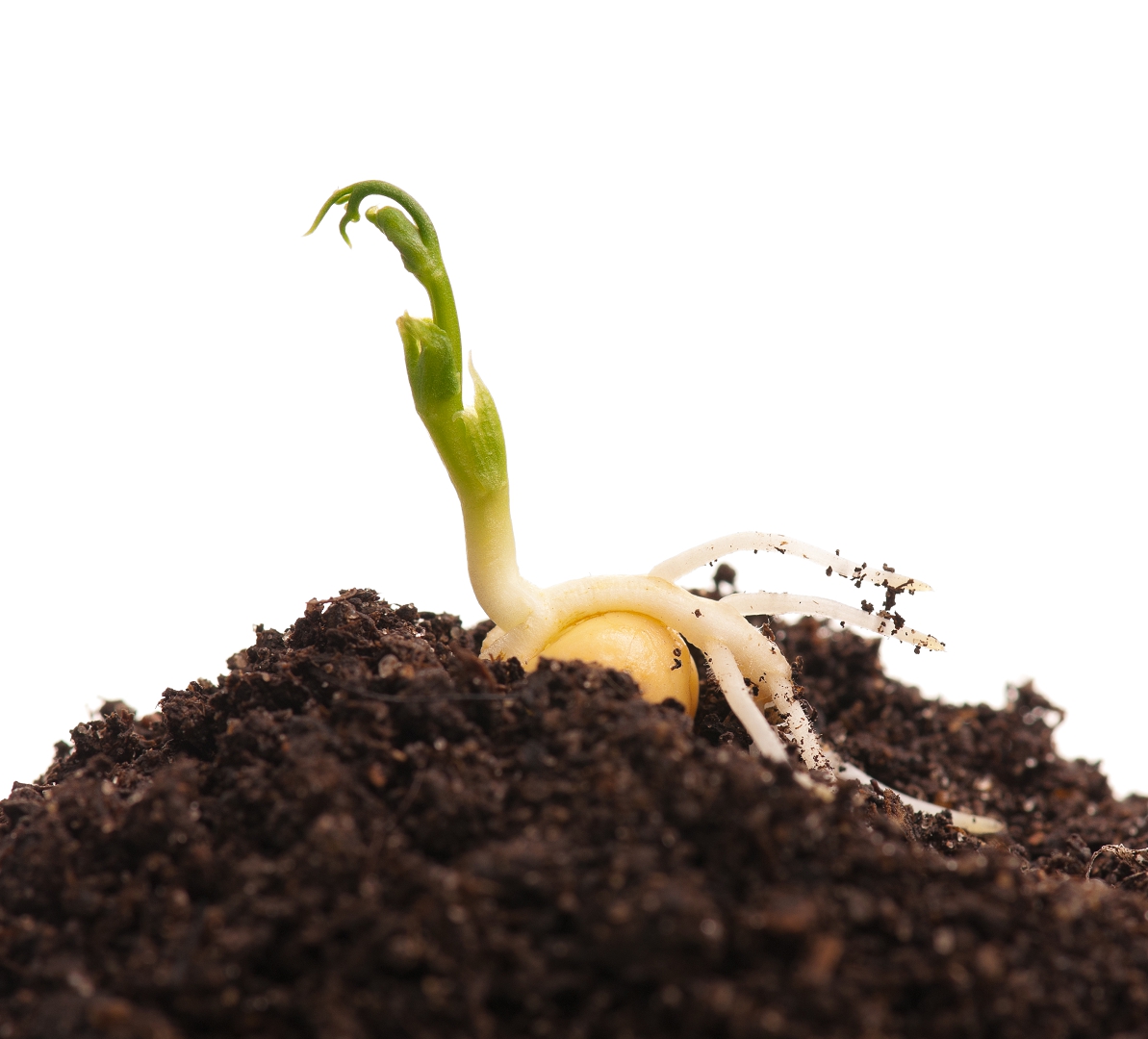 Chickpea is being sown after early grain crops, when the soil warms up to 5-6 ° С at the depth of seed embedding. The depth of seeding depends on soil moisture. Seeds for swelling and germination consume 140-160% of the moisture of their mass. With sufficient moisture, the embedment depth should be 6–8 cm, with an average of 9–10, and when sown in dry soil, the seeds must still be put on a wet layer (up to 15 cm).

An important condition for obtaining friendly shoots is a uniform embedding of seeds at the same depth and into the wet soil layer. An effective measure for obtaining uniform and amicable shoots, especially in dry conditions, is rolling (preferably ring-heel rollers). 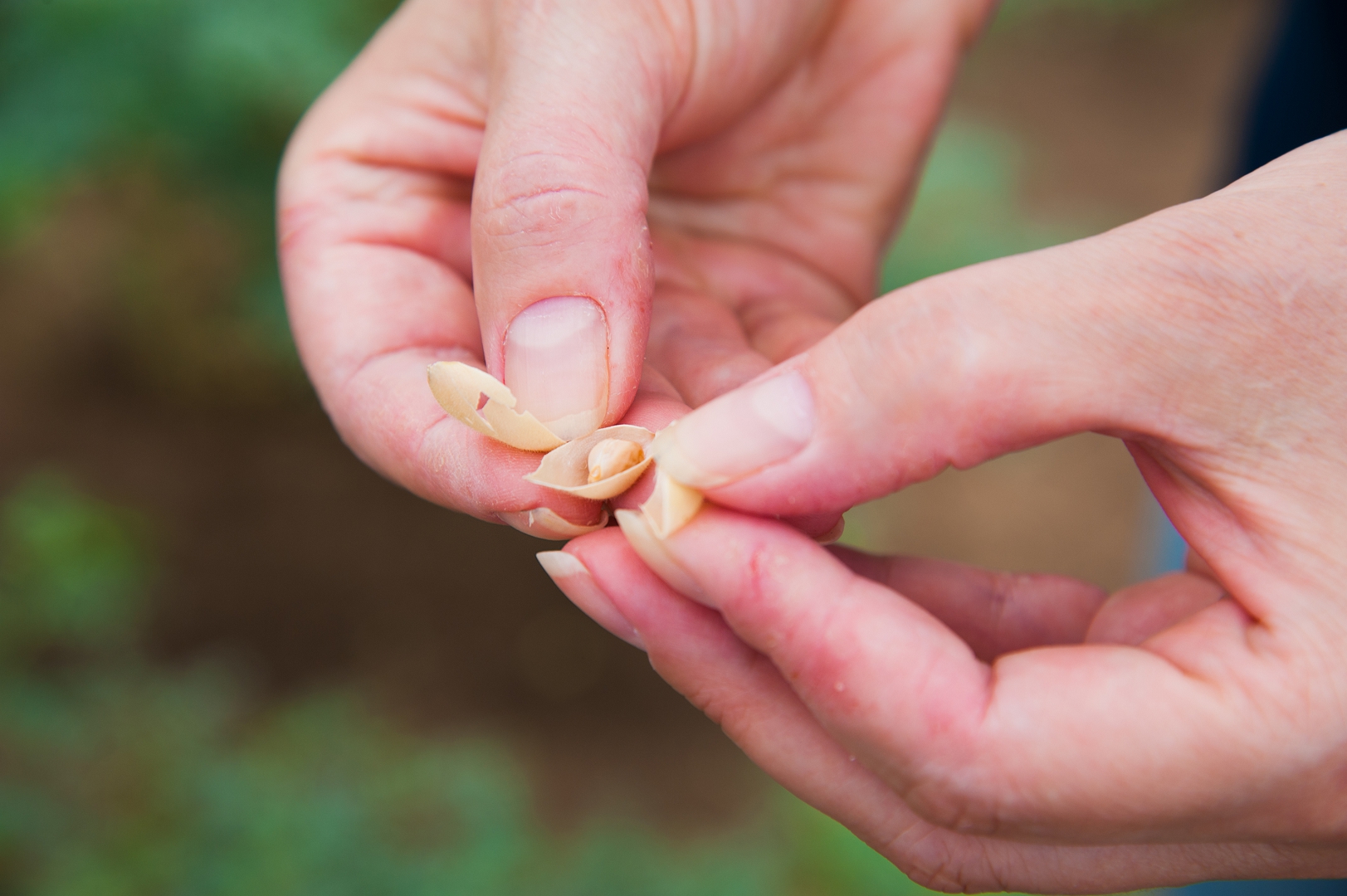 The chickpea grain ripens fairly evenly on the whole plant, the beans do not crack and not crumble, the plants do not lodge, therefore cleaning by direct combining is the most acceptable. The vegetation period of chickpea is 80-120 days, depending on its’ kind and growing conditions, so it is harvested in late July - early August after the harvesting of grain crops is completed.

The height of the slice is adjusted so that there are no uncooled beans on the field, usually about 10–13 cm. On the reel of the combine additionally, you should fill the strips of tarpaulin so that they protrude on 5-7 cm to soften the blows. When the downtime of the roots, the cleaning should be carried out in the morning so that the beans do not fly off. On weedy crops should be applied a separate cleaning. The chickpeas are mowed with leguminous reapers, two or three days, the cut plants are dried, then threshed with a combine with a pick-up.